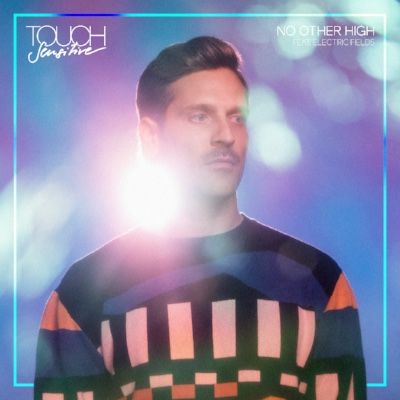 Premiering via The Line of Best Fit, No Other High houses a euphoric groove and is made for sun-kissed Saturday nights with its nostalgic disco-pop melody and killer rhythm section. Magnetic, 80s-inspired vocals arrive from South Australian electronic duo Electric Fields, who lend their modern-soul influence to leave you in a state of complete harmony. Made up of Zaachariaha Fielding and Michael Ross, Electric Fields are renowned for their unique sound that often features Fielding's profound vocals sung in the traditional language of the Anangu Pitjantjatjara Yankunytjatjara people.

Returning after a four-year wait, Francesco's previous single Lay Down (& the first off his forthcoming record) shot to #1 on the Hype Machine Charts and permeated music sites globally with a now signature palette of syncopated synthesisers and immediate hooks. With "Lay Down" now surpassing 1 million streams on Spotify and a playlist addition on triple j, the much-loved producer has also shared a visual album trailer, teasing snippets from his forthcoming LP, set to picturesque, activity-filled LA visuals.

Next month we prepare our mind and body for Visions, Touch Sensitive's debut full-length album. Together with his new live show to debut nationally at Listen Out Festival and two stunning singles capturing the ears of audiences globally, Touch Sensitive is becoming one of the most anticipated acts this year.