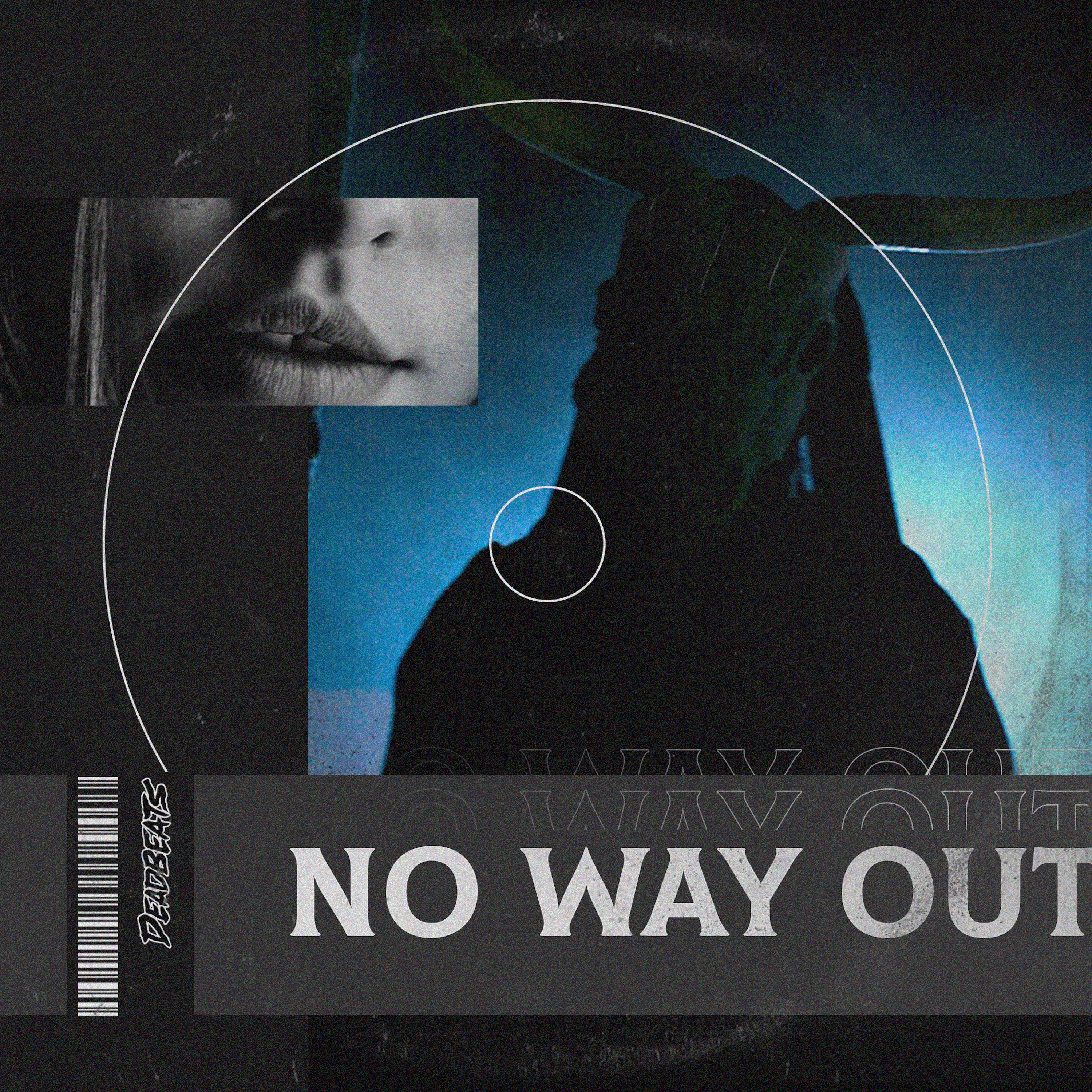 DNMO does dance-pop like never before with his new track "No Way Out," an "anti-pop" song for the underground snobs, the bass heads, the heartsick romantics and everyone in between. The young producer teamed up with vocalist Noy Markel for the single, which is out on Zeds Dead's Deadbeats label. Employing deep, molten basslines and soulful lyrics that build to an industrial-influenced breakdown, "No Way Out" carries with it DNMO's signature dark sophistication peppered with a groovy and organic feel that lends well to radio play. "No Way Out" is the second track from his upcoming "Definition Forbidden" EP, following "Sick of You" earlier this year. DNMO has been hard at work creating brand new sounds for its debut, so we can't wait to see what hint he drops next.

"'No Way Out' was one of the first steps I took over the last 12 months towards a new electronic meets pop wave of my music. I think most people have experienced feeling like they're in a never-ending tricky situation, or felt the paranoia of someone you love being shady. So when Noyshowed me her initial idea, I knew we could team up and create something the majority of us can relate to." – DNMO.

At just 17 years old, DNMO is already making serious waves in the discerning dance music community. He found a home at Zeds Dead's Deadbeats label, where he has released several tracks. DNMO's sophisticated sound holds its foundation in soulful melodies with electronic vibes, while still keeping an organic touch through the use of live instruments. In 2018, he made his U.S.debut at the Red Rocks Amphitheatre, making him the youngest electronic artist to ever play at the iconic venue, which he quickly followed up with festival debuts at Electric Zoo and HARD Day of The Dead. In his first few months of touring, he performed at venues such as Ministry of Sound, Aragon Ballroom, and Exchange. He wrapped up 2018 by touring with Ghastly and Ookay throughout the United States. DNMO has set incredibly high stakes at an early place in his career, and he's not going anywhere but up!