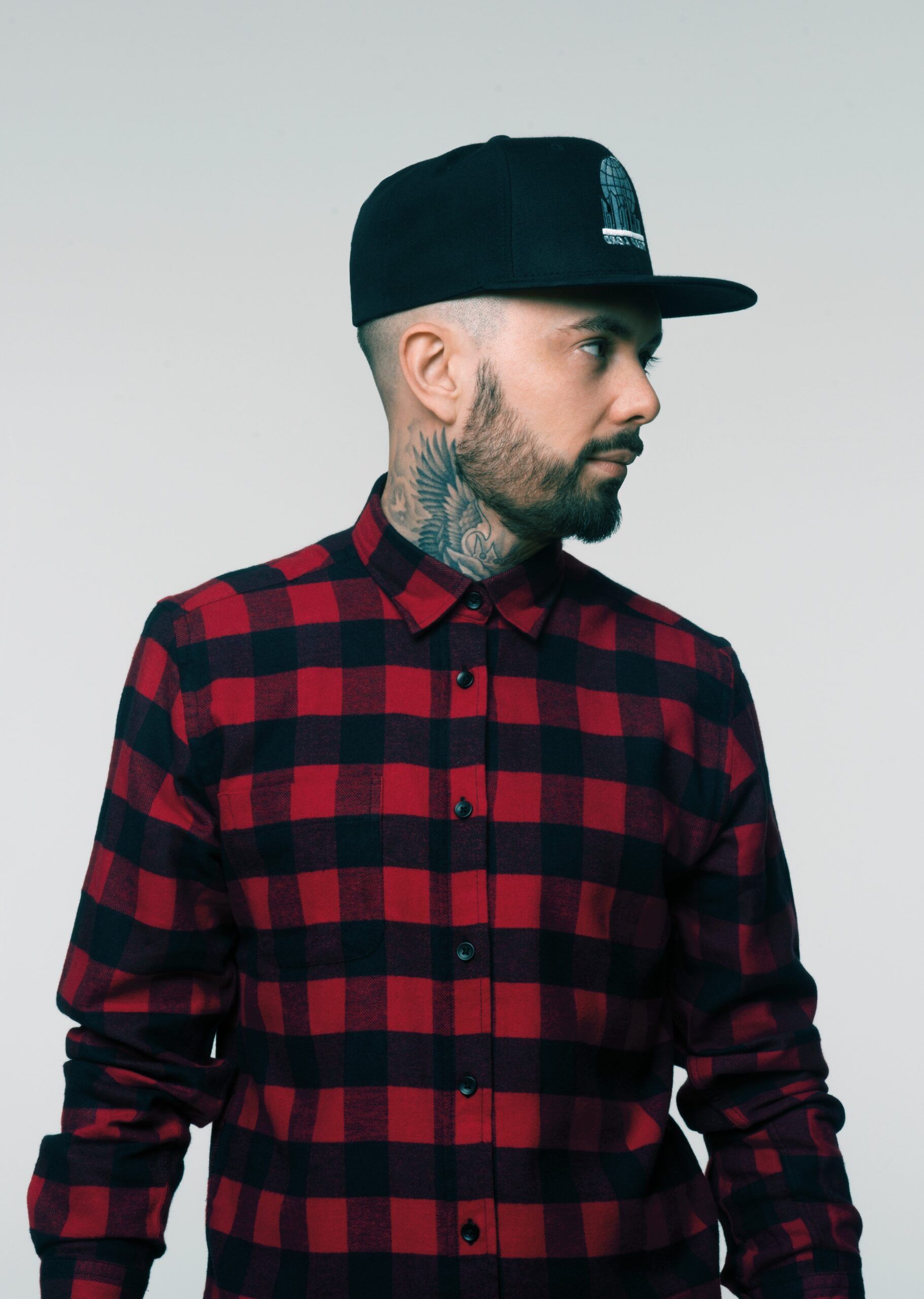 Single after single, Crissy Criss has been ensuring that both fans and the wider realm of drum & bass are ready to receive his debut LP in its final form. It’s his most important work to date and this is no small feat for an artist who made a name for himself decades prior to his first album. Crissy Criss’ history stretches from his time on Radio 1 as their leading drum & bass tastemaker, through to launching his very own label earlier last year. And as a genre, drum & bass is something which Crissy Criss is well versed in, having stepped up behind the decks at the tender age of five, mentored by the imperative DJ and producer Kenny Ken.

‘War on Silence’, titled after the label he launched in 2018, personifies Crissy Criss as a selector, drawing from a huge array of collaborators. Title-track ‘War on Silence’ alongside Teddy Killerz, as well as ‘Launch’ featuring Inja, ‘Right Now’ with multi-faceted outfit Orange Hill and Nature, ‘Malfunction’ with the help of dubstep pioneer Funtcase and the collaboration ‘Rumble’ with underground connoisseur Heist gave fans an intriguing insight in the lead up to its release.

‘Real’, produced with trap-duo Wide Awake, has dominated the radio airwaves, becoming a favourite on Radio 1, reaching number three on the BBC Radio 1 Dance Chart, supported by Annie Mac and titled as a ‘Record of the Week’ on Mistajam’s Radio 1xtra show. There’s also a host of new material debuted throughout ‘War on Silence’. Bristolian based MC Carasel joins Crissy for ‘The Ride’, veteran $pyda is drawn for through ‘Global Riddim’ with Upgrade, whilst vocalist Karl Williams helps deliver emotive roller ‘Live & Stream’ and the glitchy, punching sounds of ‘Lost’. Deliveries such as ‘Breathe’ with Dan Moss and ‘Kiss the Sky’ alongside 5572 continue the more understated, yet still impactful records which Crissy has used to create such as versatile LP. And having already revealed ‘Airlock’, where Crissy returns to his teamwork with Malux and Erb n Dub, the trio come together again for ‘Spark Plug’ and ‘Curse’.

Standalone tracks ‘Bad Boy’ and ‘Show Me’ prove the brute force of Crissy’s production; not only does the LP showcase his extensive reach throughout the drum & bass community, pulling some of its most notable figures, but also how imperative his own production has become. Crissy Criss has gone from radio trend setter to releasing one of the most hotly anticipated dance music albums of 2019. This highlights his longevity and commitment to a genre which was nurtured by his love for drum & bass. Something which shines through each track on the album.