Michael Calfan - Nobody Does It Better 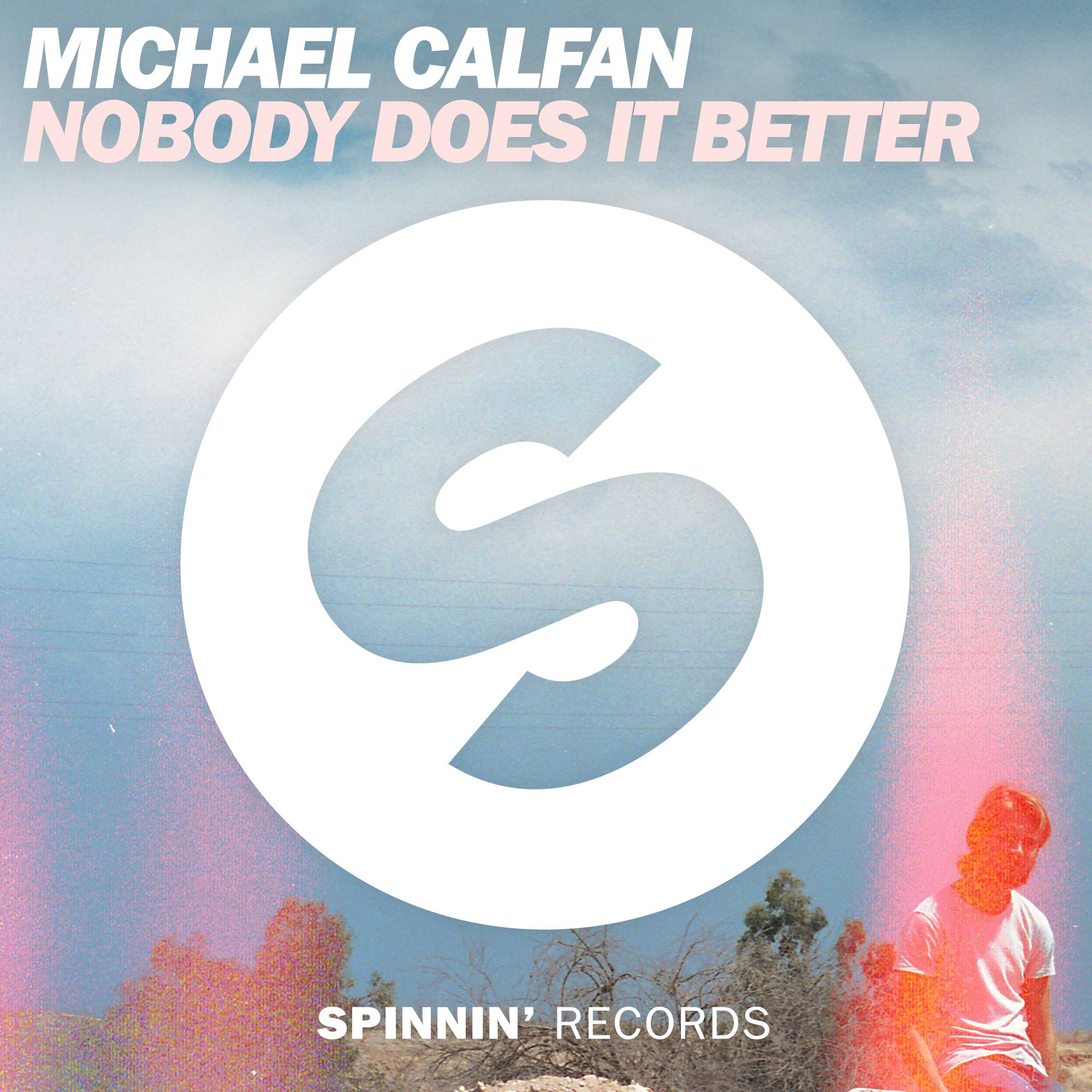 Michael Calfan - Nobody Does It Better

After a groundbreaking year, French house master Michael Calfan kicks off 2016 with an already much acclaimed single, aptly titled 'Nobody Does It Better'. Coming with a slew of DJ support, it's a record underscoring the artist's characteristic deep house sound to perfection, and surely made to become another 'soul house' classic.

Michael Calfan's claim to fame surely was the arrival of ‘Treasured Soul’, his mesmerizing 2014 single that took him on international acclaim and widespread DJ support throughout last year. Welcomed for his much praised ’soul house’ sound, the French DJ was able to present a distinctive take on deep house, incorporating elements of soul and gospel, soon followed up with instant classic records like ‘Mercy’ and ‘Breaking The Doors’ – each track reaching millions of fans around the globe.

Now, he returns for his first 2016 release. And yes, 'Nobody Does It Better' is vintage Calfan, with inspired vocals and chords incorporated in a wonderfully arranged deep house groove.

The first stream of the track already amassed 1,5 million plays, while a long line of DJs excitedly supported the tracks during their sets and radio shows. This included plays from house tastemakers like Oliver Heldens, Don Diablo, EDX, Sam Feldt, Pete Tong, DJ Snake, The Magician, Klingande and Mike Mago as well as mainstage honchos like Avicii, Tiësto, Steve Angello, Firebeatz and R3hab.

Making 'Nobody Does It Better' a tune that will take Michael Calfan's famed 'soul house' sound to new grounds in 2016. It's promising to be a wonderful year, and the soundtrack is already here..