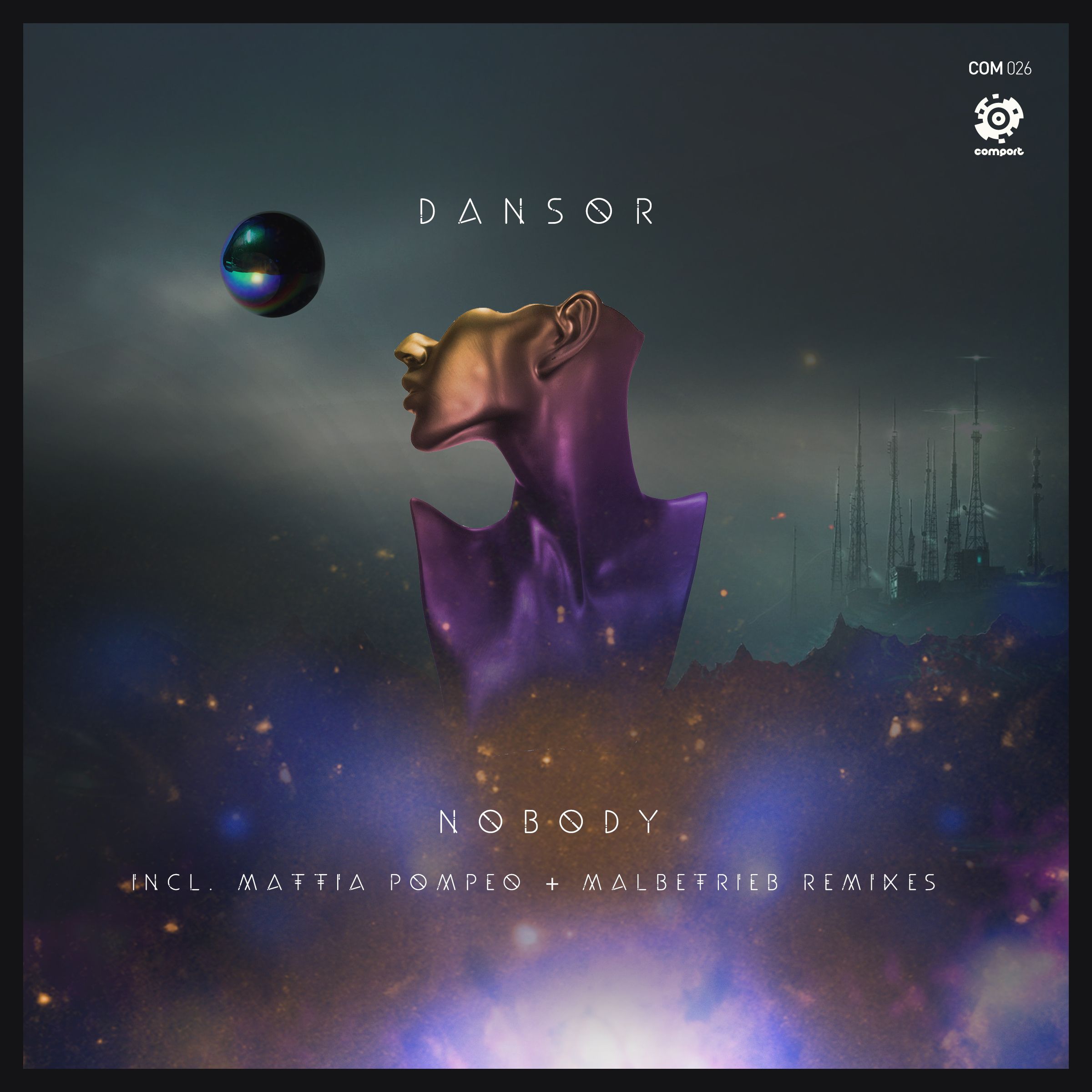 DJ, producer and live act Dansor taps up Malbetrieb and Mattia Pompeo to remix ‘Nobody’ from her debut album released earlier this year.

Hailing from the Netherlands, Dansor kick-started 2016 by dropping her ‘Theory Of Love’ LP, which she performed live alongside jazz musicians at ADE and her hometown of Haarlem. The founder of the eclectic Comport Records alongside Soundbalance and Von Smir, she’s also made appearances on the likes of Tulipa and Nervous. In her next outing on Comport Records she’s called upon the remix talents of Sincopat A&R Mattia Pompeo and also Paradigm artist Malbetrieb.

‘Nobody’ sees Dansor combine poignant guitar riffs with a smooth bassline and echoing effects for a production very soothing on the ears. Dutch producer Malbetrieb’s lays down a remix incorporating melodic synths and blissful pads before Italy’s Mattia Pompeo emphasises heavy kicks and twisted arpeggios in a dancefloor focused rework.

Dansor ‘Nobody’ drops on Comport Records on 18th April 2016.

1. Nobody (Original)
2. Nobody (Malbetrieb Remix)
3. Nobody (Mattia Pompeo Remix)