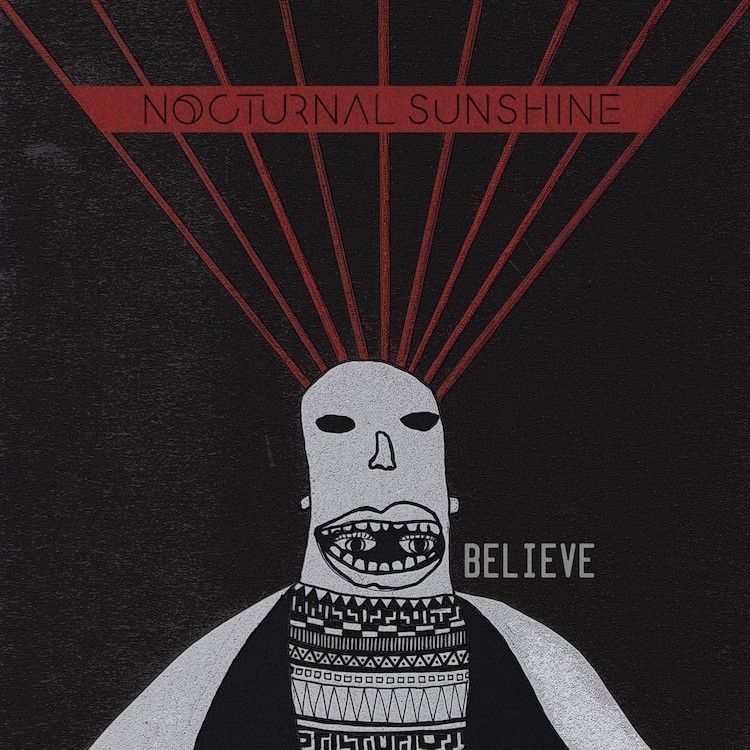 After the success of “Take Me There” Multi-award winning British-Japanese producer Maya Jane Coles returns with her dark and dubby, bass-driven alter ego Nocturnal Sunshine and the second single “Believe” feat. Chelou.

Not much is known of the elusive newcomer Chelou whose delicate vocals feature on the second installment of singles, even the origin of the name is uncertain. Essentially, it’s French slang for mysterious or unknown – a child-like, pig-Latin inversion of ‘louche.

Earlier this year, the rising songwriter placed a preview of his track ‘The Quiet’ online. Remarkably, it quickly went viral with fans swooning at his emotively veiled, sparse and often quite moving artistry. Amongst the army of newfound fans was of course Maya Jane Coles who is also working on Chelou’s own debut album. Since then mysterious singer/songwriter has been supporting the likes of Sonic Youth’s Thurston Moore and Nathalie Prass.

Maya is ascending to new artistic heights—Nocturnal Sunshine exemplifying a deep commitment to her own expansive vision. From featuring her own vocals to being clad in artwork Maya created herself, Nocturnal Sunshine is something more of a cohesive artistic project than simply a record; it seems only too appropriate that the completely self-produced album be released on Maya’s own label, I/AM/ME.

Though eminently dark and—at times—menacing, Nocturnal Sunshine is a heady journey steeped in dancefloor tradition; it is a fully realized undertaking that portrays another side of an artist who never shies away from progression.

The eponymously named album “Nocturnal Sunshine” is available on all formats from 25th May.