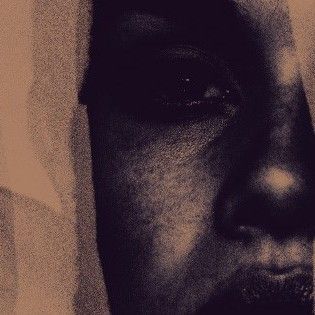 With tickets for the nofitstate Masked Party NYD flying out the door, here’s a reminder of what’s in store so you don’t miss out…

After 5 years at the top of of the NYD game, the nofitstate party brigade is gearing up for another special 6th edition featuring a couple of incredible headliners from two of the great music meccas on earth. First up is DJ Rolando, an integral cog in the city of Detroit’s rich techno history and ex member of Underground Resistance. Now an honorary European, having moved to Edinburgh in 2004, Rolando holds a residency at Berghain and since his days with UR has embraced a more German techno leaning with releases on Osgut Ton and this year launched own imprint R3 Roland Rocha Records. An artist continually evolving yet underpinned by a classic sensibility, a Rolando set is nothing short of epic.

New Jersey’s DJ Qu is one of the most prominent figures on the NYC scene right now, both as a producer of deep, raw, and moody house cuts on his own Strength Music imprint, or as a DJ that inspires the DJs. An urban street dancer back in the day, there’s no question of Qu’s intrinsic power to move the floor and nofitstate is honored to have this master on board for their legendary NYD excursion.

nofitstate faithful and a man that’s had a big 2014 with killer releases on Kompakt and Last Night On Earth, is Leeds scene figurehead and London resident Simon Baker, recently added to the bill to join main man Geddes, rising producer Greg Brockmann (Half Baked / Popcorn Records) and Keep It Deep’s Mohson Stars. A line-up that strikes the balance between vintage calibre and local talent, the nofitstate Masked Party at the intimate, rave cave Bloc studios is the definitive place to be come NYD.