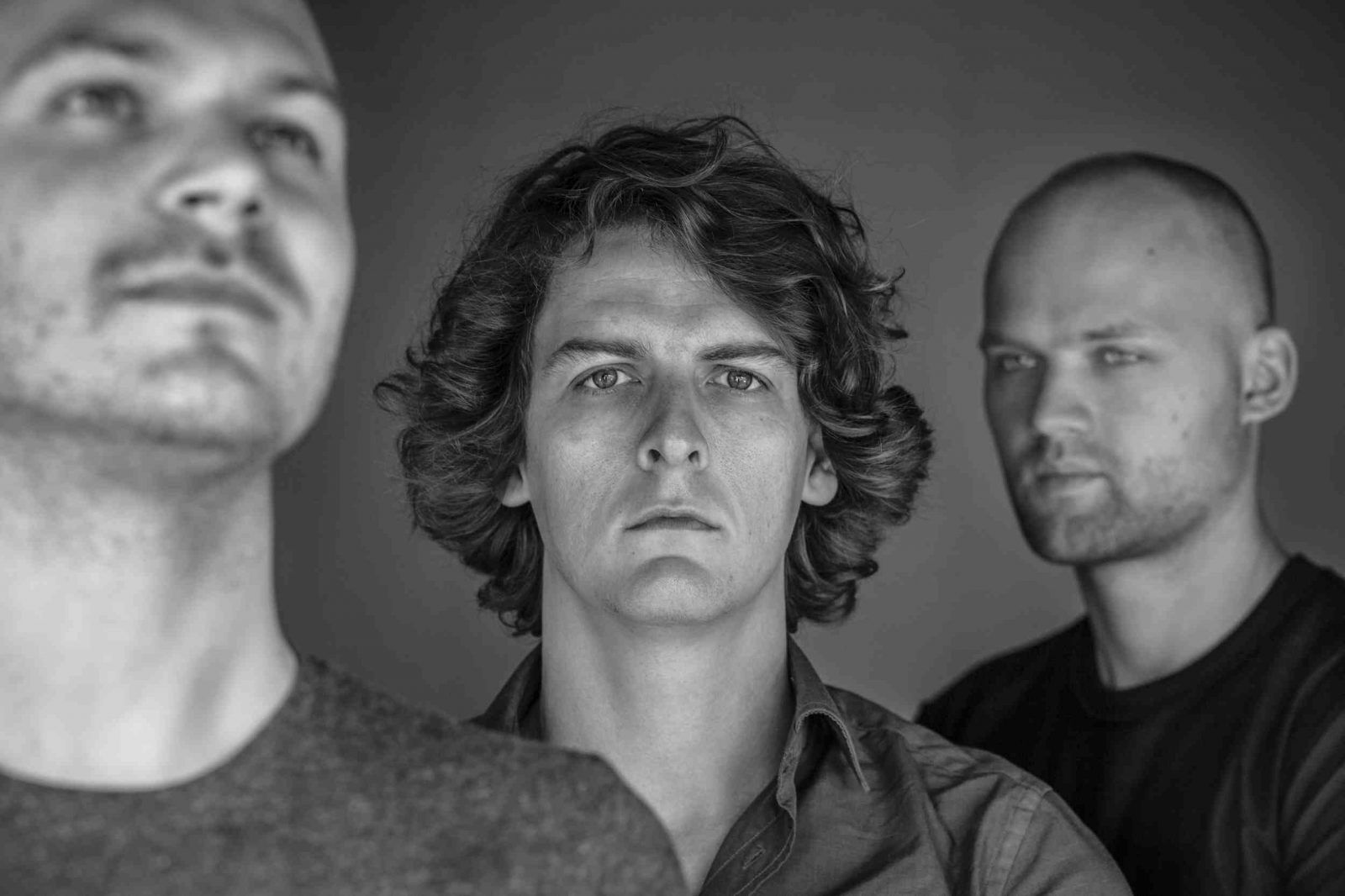 Dutch electronic music trio, Noisia, have announced they’ll host their own open-air festival this summer at the Ebbingekwartier in their hometown of Groningen, The Netherlands. The event will take place on 18th July 2015 (from 16.00-00.00), and will feature a handpicked line-up of their favourite artists from across the wider bass music community.

Super early bird tickets are now on sale with further details, including the line-up, announced first via their newsletter. Noisia’s newsletter can be signed up to via: http://noisiainvites.nl/festival