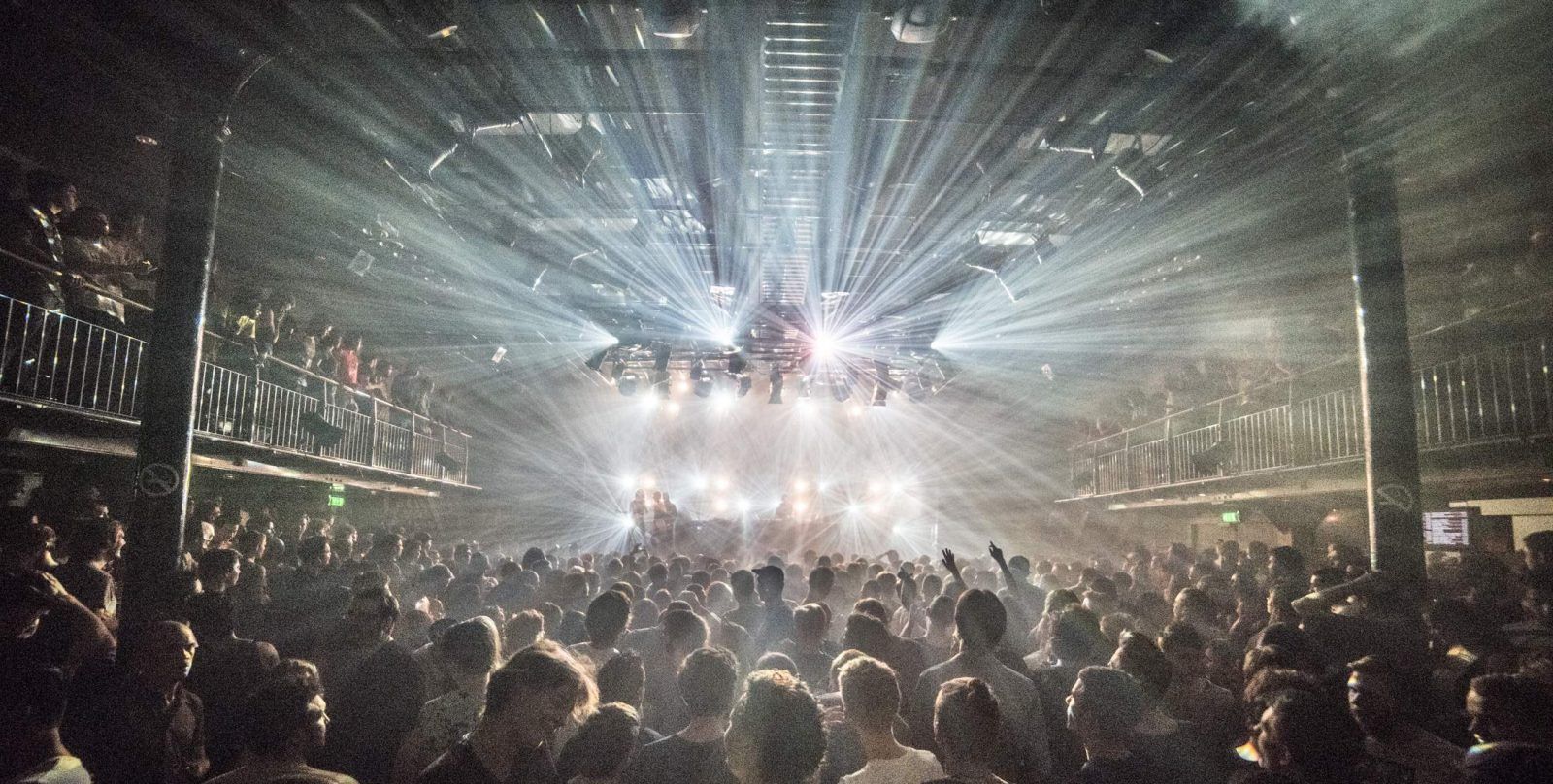 While Noisia Invites has toured internationally, and will this year stage the first Noisia Invites festival in Groningen, the event at ADE represents a special show in the annual calendar, with 2015 playing host to the 7th edition, with all 6 previous shows having sold out. The addition of artists like Gaslamp Killer continues Noisia’s approach to selecting broader electronic music line-ups, within and outside of bass music itself.

The open-air festival will take place this summer on 18th July 2015 (from 16.00-00.00) at the Ebbingekwartier in Noisia’s hometown of Groningen, The Netherlands. Super-early bird and early bird tickets are sold out, with remaining tickets selling fast. Noisia’s newsletter can be signed up to via: http://noisiainvites.nl/festival. More info and tickets for the festival here: http://festival.noisiainvites.nl/

Noisia Invites recently made its US debut with a sold out show at New York’s famous Webster Hall, with Noisia joined by Black Sun Empire, The Upbeats, and more. Noisia then flew to the West Coast for a performance at EDC Vegas.

The Dutch electronic music trio, comprising Nik Roos, Martijn van Sonderen, and Thijs de Vlieger, recently launched a weekly radio show, ‘Noisia Radio’, available via iTunes and from Noisia’s SoundCloud (first as a stream, and then as a download one week after transmission).

Fans can subscribe to ‘Noisia Radio’ via their favourite podcast app by using the following links:
‪http://media.noisia.nl/podcast/feed.xml.
https://www.noisia.nl/radio.