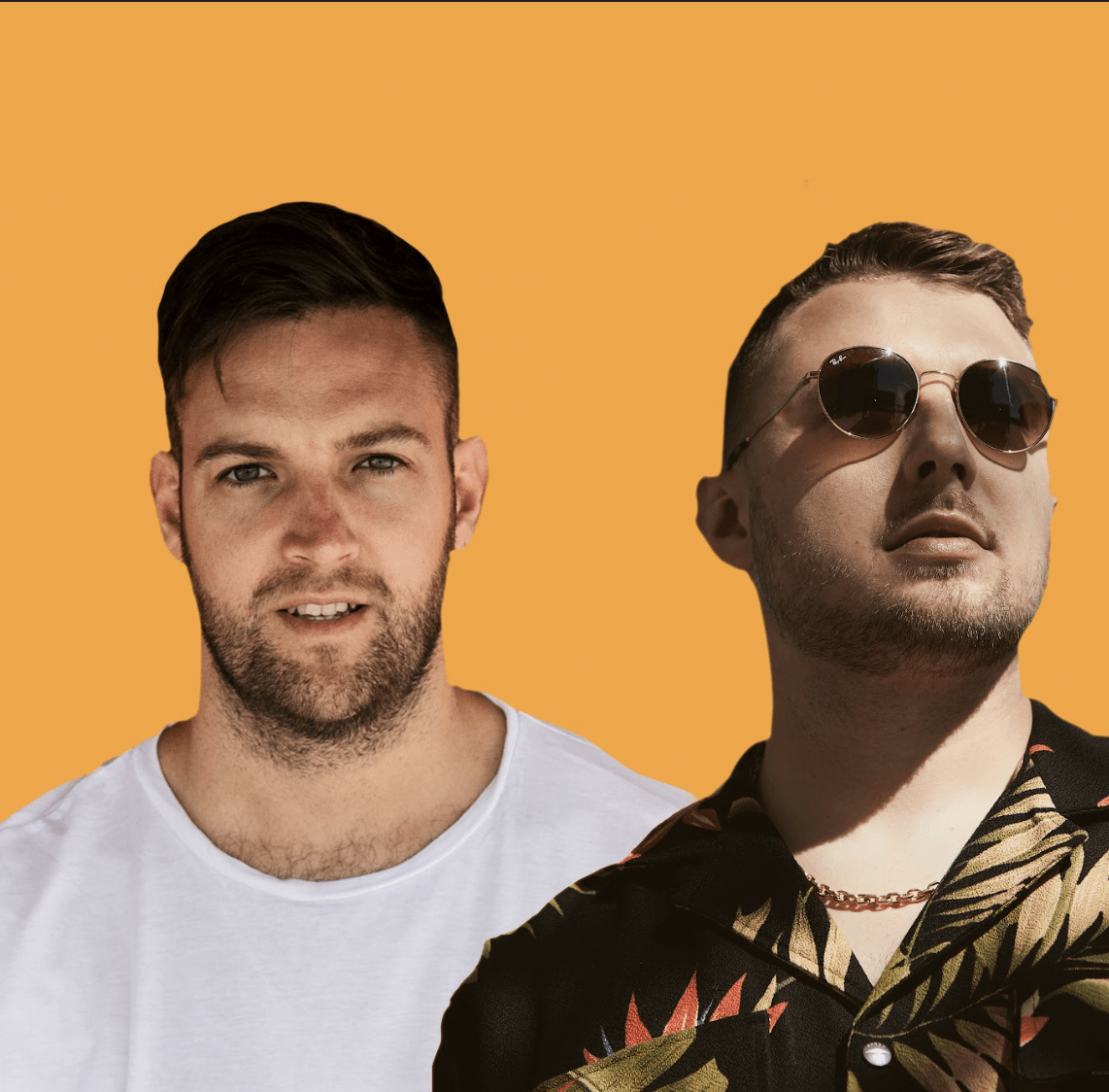 LA based DJ and producer Noizu has teamed up with Secondcity to release their new single ‘More Love’. Listen HERE. The track is another irresistible club-ready anthem which is set to soundtrack the summer.

The single follows on from Noizu’s recent Disciplescollaboration ‘Catch My Love’ and Gold-certified hit ‘Summer 91 (Looking Back)’ which propelled Noizu into the spotlight last year. The single surpassed over 70 million streams, was added to multiple playlists across BBC Radio 1, Capital FM and Kiss FM, and spent a whopping 22 weeks in the UK Top 100 singles chart.

Emerging on the scene back in 2017, Noizu has come a long way since his breakthrough debut with Lasers that appeared on Chris Lake’s HOWSLA LP, with endless support from the likes of house masters FISHER, Claude VonStroke and Green Velvet to name a few. Making his debut at Reading & Leeds Festival last year, Noizu has previously performed at EDC Las Vegas and Holy Ship, Mexico as well as selling out Hollywood Palladium. This summer, Noizu is also set to perform across various stages across the globe including Tomorrowland, Belgium on 30th July as well as Ibiza, Miami and more.

Secondcity’s English roots and upbringing in Chicago have influenced the house cuts that are the lifeblood of his music. His UK #1 single ‘I Wanna Feel’ has racked up almost 100 million streams on Spotify alone, and is still heard regularly on BBC Radio 1 today. He’s garnered key tastemaker support from dance music heavyweights including Pete Tong, Skream, Kenny Dope, MK, and Nic Fanciulli and has released on iconic imprints such as Last Night On Earth, ABODE and CR2 where he repeatedly tops the Beatport Charts.

Joining forces on ‘More Love’, both Noizu and Secondcity are poised to continue their rise towards the top of the charts with one of the biggest feel good hits of the summer. 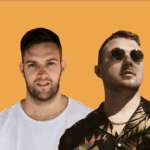