Noizu, Disciples and MOYA team up to release new single ‘Catch My Love’ 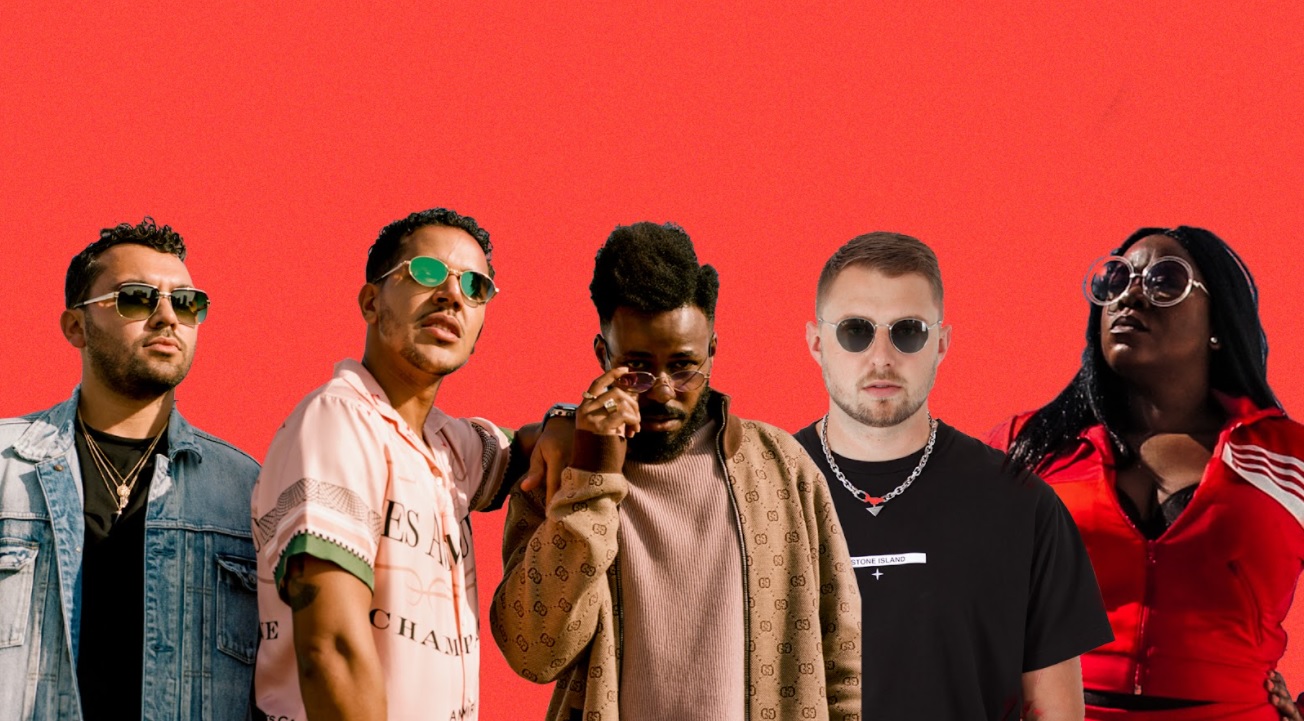 Noizu, Disciples and MOYA team up to release new single ‘Catch My Love’

‘Catch My Love’ highlights Noizu and Disciples’ ability to produce tracks ready for the club and radio alike, combining thunderous kick drums and classic rave elements, all topped by the stunning vocals of MOYA to create an infectious crossover single.

Noizu propelled into the spotlight this year with his smash hit single ‘Summer 91’. The track was certified Silver, and has surpassed over 50 million streams to date. The single garnered key radio support and was added to playlists across BBC Radio 1, Capital FM and Kiss FM, spending an incredible 22 weeks in the UK Top 100 singles chart.

Emerging on the scene back in 2017, Noizu has come a long way since his breakthrough debut with Lasers that appeared on Chris Lake’s HOWSLA LP, with endless support from the likes of house masters FISHER, Claude VonStroke and Green Velvet to name a few.

He previously collaborated with Dombresky on their single Rave Alarm, released on his own Techne imprint and landed Annie Mac’s Hottest Record on BBC Radio 1, marking Noizu’s tastemaker authority as a label head with undeniable production flair. Not stopping there, Noizu recently collaborated with Eli Brown on ‘Inside My Head’, and remixed Solardo and Chris Lake’s ‘Free Your Body’. This summer Noizu made his debut at Reading & Leeds Festival and is set to perform at festivals including EDC, Las Vegas and Holy Ship, Mexico as well as headlining Hollywood Palladium in November.

One of the biggest groups in British dance music, Disciples have received a wealth of success in their career to date, amassing over 1 billion combined streams. With a plethora of infectious records under their belt, the trio have garnered consistent support across BBC Radio 1, Capital and Kiss FM. Reaching the coveted #1 spot on the station’s Dance Chart for underground banger ‘48HRS’, they were also crowned Annie Mac’s ‘Hottest Record In The World’ and Danny Howard’s ‘Friday Fire’ with groove-led ‘No Ties’, and have previously enjoyed a six-week run on the station’s A-List with Platinum smash hit ‘On My Mind’. Not stopping there, they delivered an impressive mini-mix for Annie Mac and an Essential Mix for Pete Tong which were both met with strong praise.

Singer/songwriter MOYA has made a smooth jump from Award winning International Broadway and West End singer and actress, starring as Effie White in DreamGirls, to the big new diva house queen on the dance music scene. With a huge love of house and dance, her dreams of releasing music came true in 2021 and she has already seen a slew of tracks released showing off her powerhouse songwriting and vocals.

With ‘Catch My Love’ set to become a solid fixture in the charts, 2021 looks set to mark an exciting chapter in Noizu, Disciples and MOYA’s respective careers. 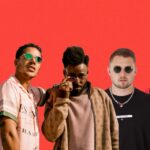