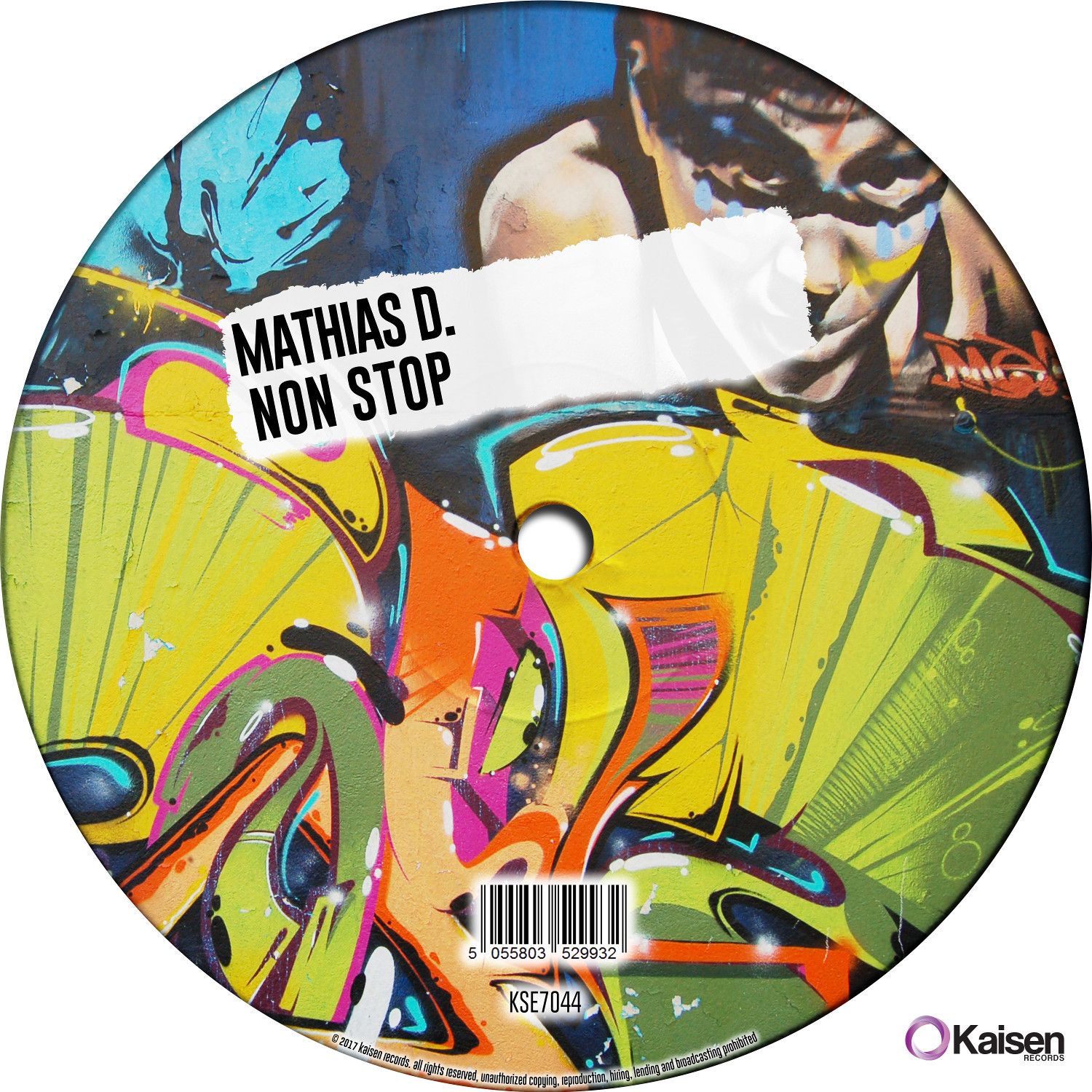 Next up we have a fresh Tech House banger from Mathias D. with ‘Non Stop’ which is seriously hard hitting. Sampled deep male rap vocals over a heavy bassline, hard-hitting house beat and synth blips make this track hard not to bump your head and shuffle to. As the song says ‘Party Non Stop’, it’ll be hard not to!

Mathias D. grew up bumping to the sound of French Touch and Electro House, with artists such as Daft Punk and Axwell being a major influence on his career. In 2013, he began his music journey and signed his first tracks on the labels Groove Cartel Records, AREA 94 Records, Undertown Records and Baci Recordings. His titles were notably supported by Nicky Romero, Antoine Clamaran, R3hab, Julian Jordan, Krono, Chicane, Matt Darey, Krewella, Froidz and PingPong. With this amount of attention from such a newly established career he is one to watch out for. In 2014, he played Techno Parade on the Haribo Pik chariot with Arno Cost, Mathieu Bouthier and Tristan Garner. With such a ray of connections from heavyweights in the industry, he is set to have a massive year.