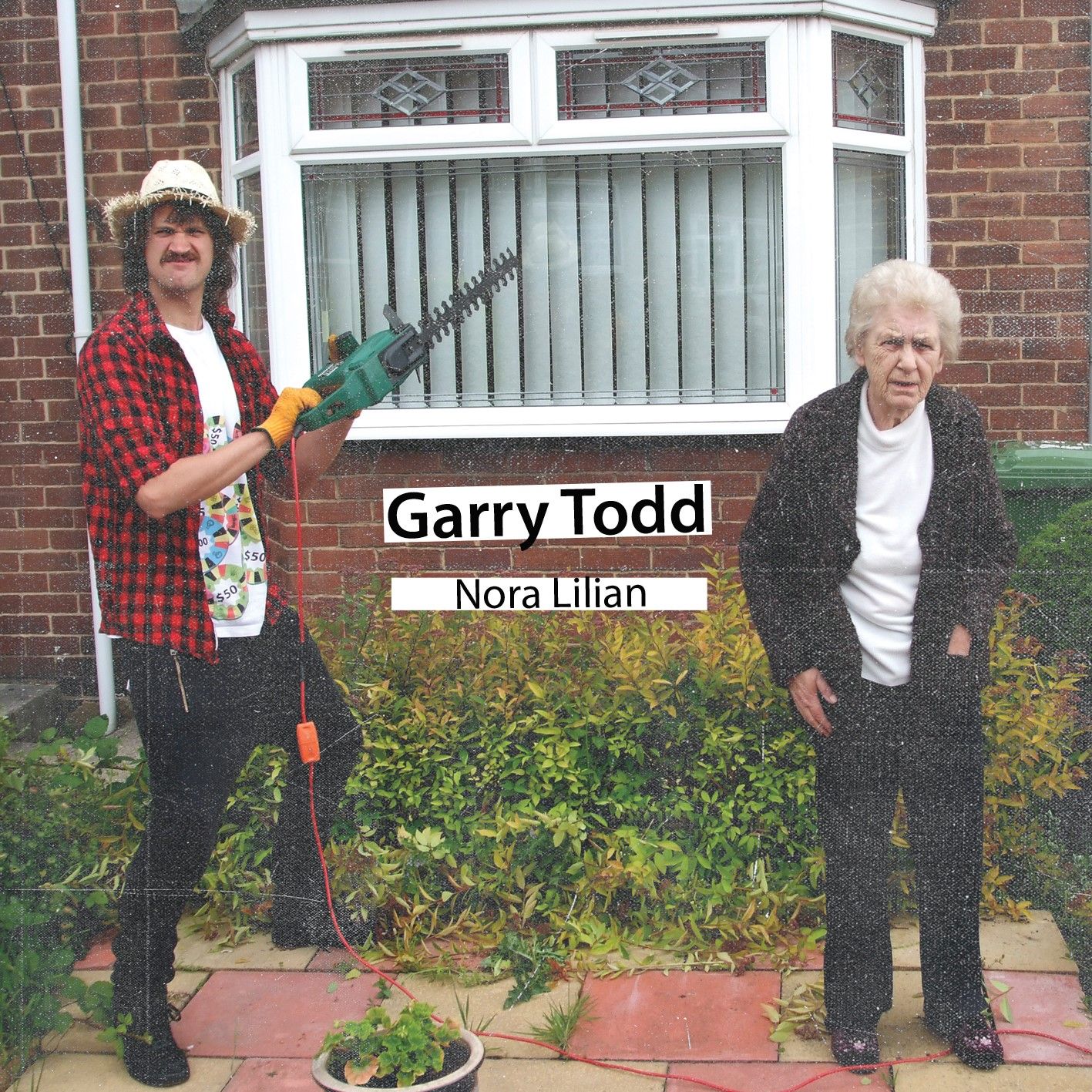 Following several well-received releases on his own label Contemporary Scarecrow and other labels like Illusion Recordings, UK producer Garry Todd now follows up with his debut album “Nora Lilian” on BPitch Control.

Infected by the house and techno virus as a teenager growing up in the north-east of England, and driven by his desire for eternal summer, six years ago Garry Todd began a nomadic life of Australian beach life, Balearic party island insanity and British summer. As a DJ, producer and party organizer, he quickly became a central figure in the newly burgeoning club scene in and around Sydney, with his legendary ‘Bread & Butter’ parties and regular headliner-sets at festivals like Playground Weekender and Stereosonic alongside artists like Jimpster and Ricardo Villalobos. The uniquely-styled globetrotter refers to the latter as a great source of inspiration for his own sound, besides Soul Capsule, Basic Channel and the music of his buddies Acid Mondays. Speaking of sound, Todd is far away from committing himself to the zeitgeist and instead is raging nimbly throughout the House genre.

Named after his beloved grandmother, the cover of forthcoming debut album “Nora Lilian” shows Garry jokingly posing beside her while cutting a hedge.

“The biggest part of the album was created in Rose Bay near Sydney. I was living near the water and jumping into the sea every morning. After that, I went to the studio, luring a few rhythms out of the TR-909 or playing around on my Roland Juno-60 synthesizer. While traveling, I would arrange a lot of the recordings and later refine them in the studio. Since I was rarely using sampled sources such as interviews or movie dialogues, Iwould also sent some loops to my girlfriend and her friends so they could add some vocals.”, Todd recounts about the 16 months development process of the ten tracks on his album.

They are named after people, places and stories that remind him of his own life. Sometimes they swing fragment-like while magnetic claps and hi-hats revolve around politically charged Spoken Word. Trance, Minimal from the Perlon school, 90s House and Balearic are also noticeable in his hot, hypnotic sound. His musical idols Pink Floyd, Jimi Hendrix and Queen and his dream of being a member of the Happy Mondays in the Madchester of the “Hacienda” times have also left their marks.

“Nora Lilian” is an album in which a psychedelic soul dwells, that sometimes gets lost in rapturous atmospheres and in particular it is an album that is always aimed at the dance floor in a charming and determined way.

“I try to make music that I would buy myself today and still be listening to in five years. As a DJ, I also play a lot of old House, Techno and other good tracks that don’t age.” says Todd of his artistic vision.

Listening to these tracks absorbs you immediately. Instead of cheap punchlines, you will get sound meditations in variable BPM, whose captivating force reveals how the music itself is playing Garry Todd and not the other way around.