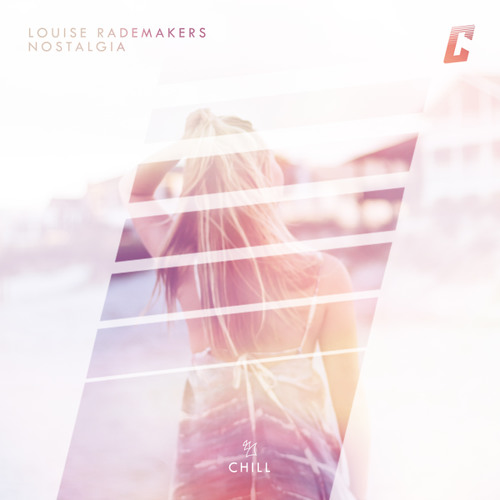 Filled with charming vocals and emotional chords, Nostalgia marks Louise Rademakers first solo single on Armada Chill. Able to make time slow down and set hearts on fire, this is a record youll always think back to with a smile.

Louise Rademakers was born in 1993 in Antwerp as the youngest in a family of 3 daughters. With their love for piano music her older sisters inspired Louise from a very early age, but it wasn’t until her teens that she found singing and writing music were her greatest passions.

When she released her debut first EP at fifteen, she was certain she wanted to pursue a career in music. After graduating high school Louise moved to Boston, Massachusetts to study professional music and songwriting at the well-known conservatory Berklee College of Music.

The following four years she got the chance to collaborate with many talented musicians and shape her identity as a songwriter and performer. During this time Louise was also one of the last contestants in the Dutch TV-Show “The Best Singer-Songwriter of The Netherlands’’.

In 2015 Louise moved to Amsterdam to work for Armada Music, where she is a part of the Legal & Business Affairs team. Armada is home to many successful DJ’s and producers including Armin van Buuren, Lost Frequencies and many others.

As of yet, Louise has released several songs on Armada as a writer and vocalist with artists Ruben de Ronde, Rodg and Melosense. This November 1st (2017) her solo debut ‘Nostalgia’ will be out on Armada Chill.