Ameria & HYPRESSION - Not About You 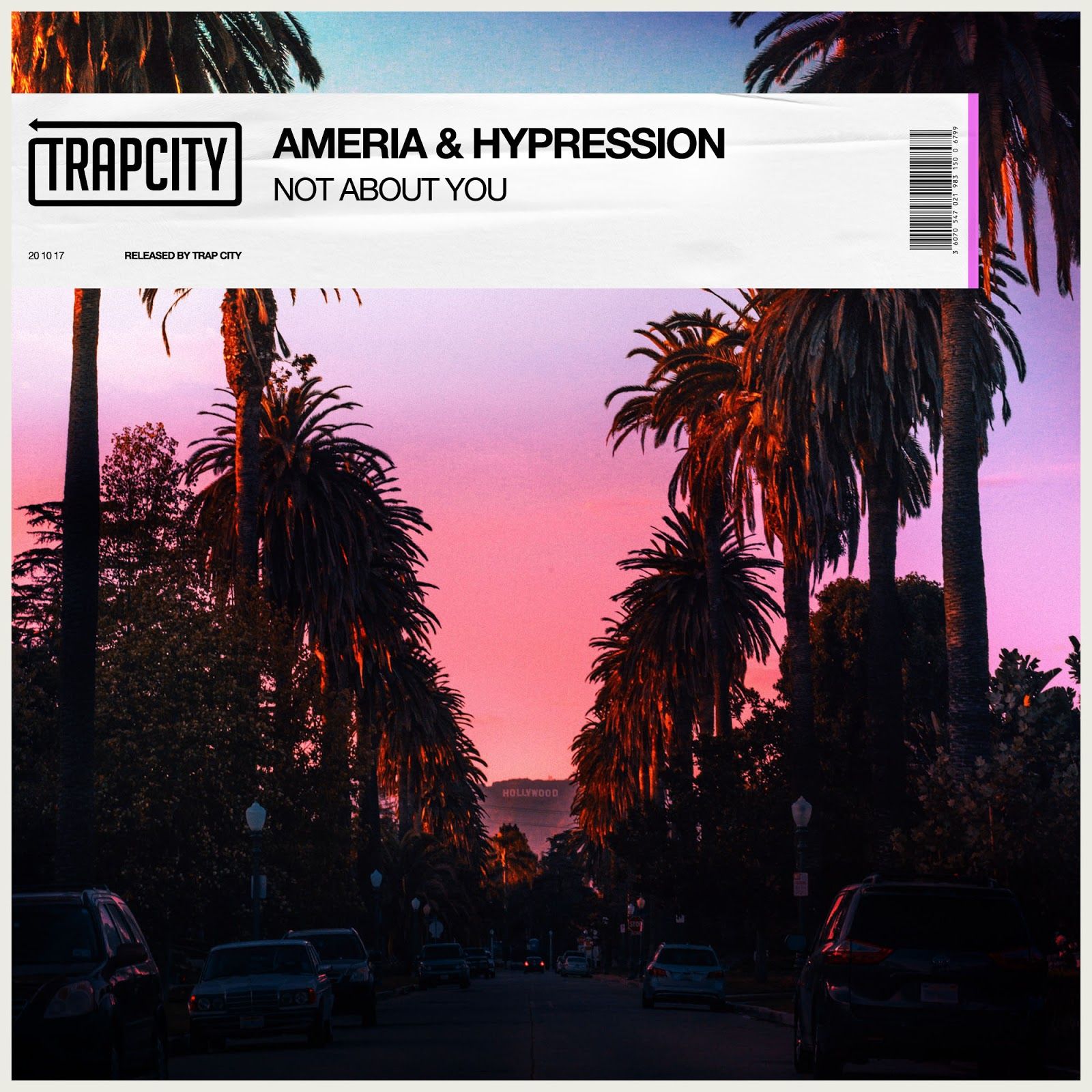 Ameria & HYPRESSION - Not About You

Hungarian triple-threat Ameria might be a fresh face in music, but she’s no stranger to making hits. This time, she’s teamed up with Russian producer HYPRESSION for the bright, bass tune “Not About You,” out now on Trap City/Spinnin’ Records. The pop track opens with Ameria’s ethereal, breathy vocals, as she sings about about the anguish of being in a complex relationship. As the beat climbs, it drops into rhythmic synths that bring a summery feel to the soft tune.

HYPRESSION shows a range of versatility with this release, working with a more pop-oriented track. Having started out his career creating remixes for Jack Ü and Major Lazer, HYPRESSION has spent time experimenting with his sound, trying out genres like trap and future bass. With millions of plays on singles like “Make You Mine” and “Electric Heart”, Ameria also boasts production skills, hitting number 1 on MTV with “Hear the Sun”. Determined to realize her dreams, Ameria relocated to Los Angeles in 2014 and hasn’t stopped yet. The release of “Not About You” is a perfect example of Ameria’s talented vocals, skill for production, and her ability to write a track that’s moving in more ways than one.