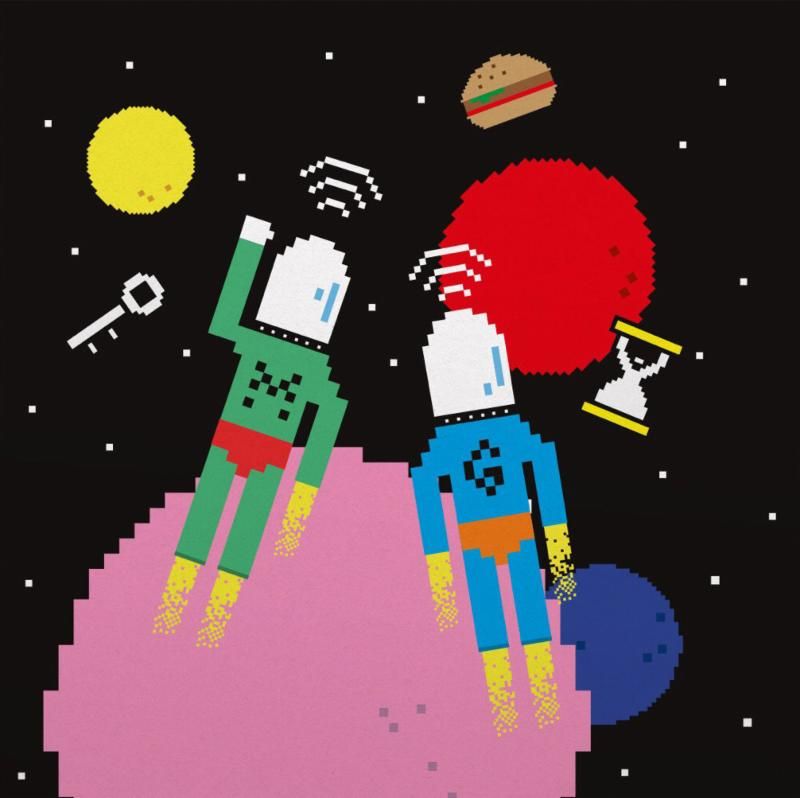 "We took some time away of from this world, beamed to the furthest reaches of the Solar System. We explored all that surrounded the imposing dwarf planet. The orbiting natural satellites stood out the most. Crystalline in matter, attracting our deepest inner desires – they never saw us coming. Thus we became Solar Warriors."