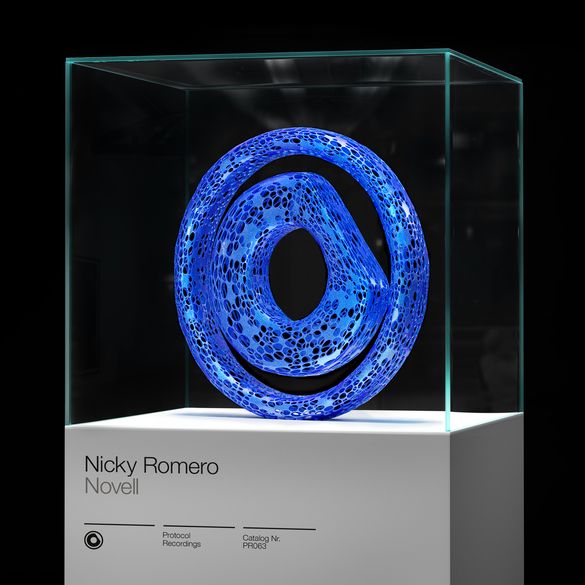 Dutch phenomenon Nicky Romero cements his return to the production fore with his eagerly awaited solo single ‘Novell’ – out now via his very own Protocol Recordings imprint.

Receiving its worldwide premiere from Steve Angello during his main stage set at Ultra Music Festival in Miami last month, the transcendent track instantly sparked the curiosity of festival goers and fans across the world, all desperate to find out who was behind one of the most highly-anticipated IDs of this year’s festival. A main stage melodic masterpiece, laced with spiraling synths and a bouncing bassline, Romero works in an impeccable orchestral breakdown of uplifting piano chords and sublime strings to immense dramatic effect. An anthem of truly epic proportions, brimming with Nicky’s electrifying energy and flawless style, ‘Novell’ could only have come from the master of progressive house himself.

A celebration of new beginnings and a nod to the future both musically and personally, Nicky has chosen to name his second solo offering of the year after Protocol’s newest arrival. Born in January this year, Novell El Khatib, is the son of Nicky’s tour manager and good friend, Hatim and the most recent addition to the Protocol Family.

With 2016 in full swing, Nicky has been pulling out all the stops to ensure this is one of his most sensational years yet. Having already released the mammoth second part of his Nicky Romero Trilogy – the much acclaimed collaboration with Nile Rodgers ‘Future Funk’ – performed to yet another sold out crowd for his Protocol Recordings show at Icon, Miami, as well as toured Asia and hosted his very own Protocol stage at this year’s Tomorrowland Brasil, the Dutch mega star isn’t about to put on the brakes any time soon. Having just announced the Protocol Recordings ‘Get Connected’ tour and with several new releases in the pipeline, not to mention the third installment of the Nicky Romero Trilogy, this is just a taste of what Romero has in store.