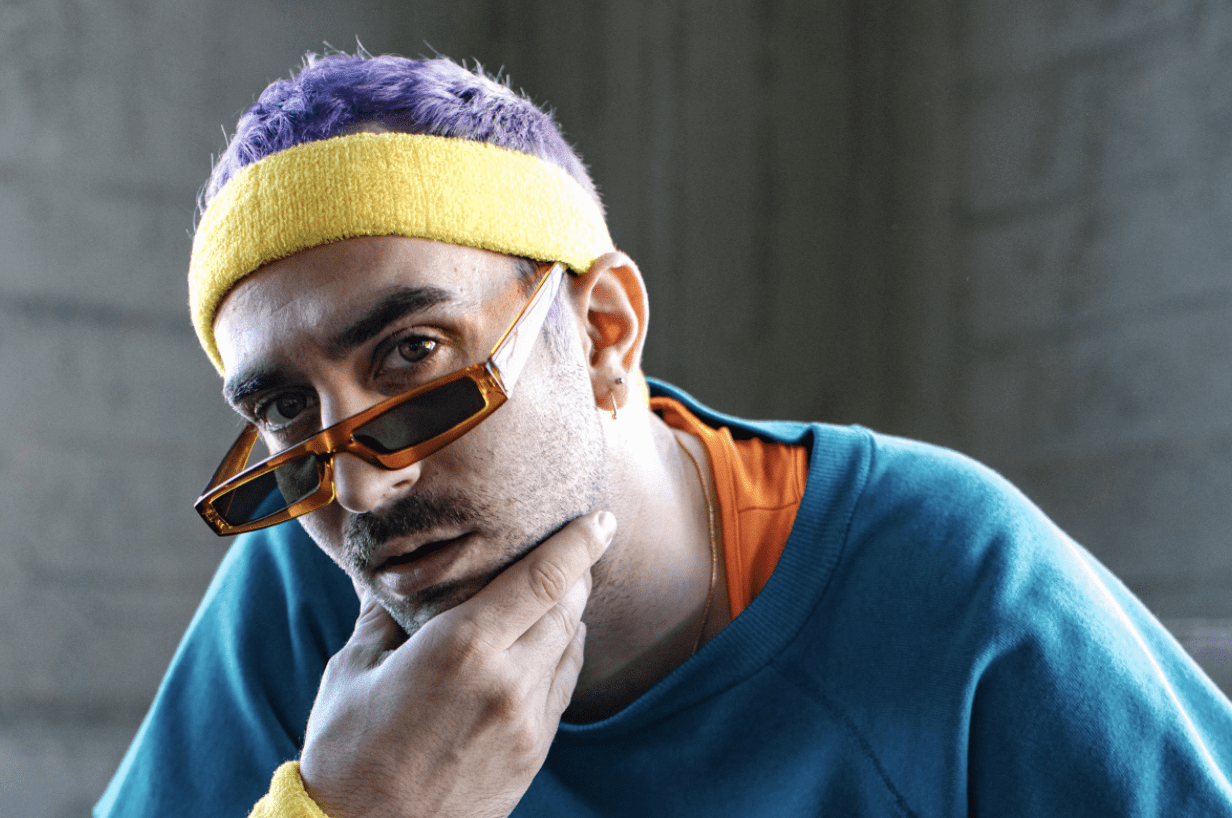 Grammy-nominated talent NOVODOR returns to the release radar with the highly-anticipated 4-track ‘OPEN THE NOVODOR’ EP, which kicked off earlier this year in mid-July with the first lead single, ‘LIKE’. The Los Angeles-based creative force’s 4-part offering has since been consistently released alongside an  accompanying 4-part music video series, issued via hilariously creative chapters. ‘FAVORITE’, the last track off of the EP, has also received this treatment and serves as the final episode, following up ‘SECOND HAND LOVE’, featuring London’s very-own Will Heard, and ‘CANDELA’. Out now via Ultra Music, the ‘OPEN THE NOVODOR’ EP is available to listen to across all streaming platforms.

The ‘FAVORITE’ music video kicks off with NOVODOR’s dream reality, after being whisked away by two individuals from his dance aerobics class at the end of the third chapter. This entails him traversing the land with the two until they finally reach a large summit. Deciding to climb up the many stairs, the lot eventually reach the peak and enter the massive building atop to find a dojo. Once inside, NOVODOR transforms into a karate master and is tasked with fighting a giant man in red who holds a golden fortune cookie, the grand prize. The two take a quick limbo break, and NOVODOR ends up winning the challenge before being woken up poolside with CPR from his heady dream state. He then coughs up and opens a fortune cookie, which predicts the gardener nearby will start dancing once again, just like in the dream.

The funky production elements throughout are paired perfectly with its four-on-the-floor flair and flowing vocal cut. From start-to-finish, NOVODOR’s last lead single is rife with a sprightly energy that is sure to set dancefloors across the world ablaze with palpably raw energy this fall. In all, it marks a perfect end to the groovy ‘OPEN THE NOVODOR’ EP.

ABOUT NOVODOR — Adam Novodor, known as NOVODOR, is an established musician who has been actively involved in the electronic dance music landscape over the last thirteen years. Formerly a part of the duo Bee’s Knee’s, he’s worked on several noteworthy projects over time such as NBA YoungBoy’s platinum-album ‘AI YoungBoy’, ODESZA’s gold-album ‘A Moment Apart’, to name a few. Additionally, he earned a Grammy nomination in 2018 while working as a songwriter and producer with artists of various genres, such as Alex Newell, Blue DeTiger, and Pink Sweat$. For some time, the talent was also a touring DJ on the road with renowned American hip-hop act Lil Dicky. Focusing on his solo career, he effortlessly champions his own unique individuality with release-after-release, something that can be audibly heard throughout his recent slew of fun singles.

Since the release of the ‘LIKE’ earlier this summer, each of the lead singles have gone on to garner impressively high numbers, with all three currently sitting at over 305k streams and views across all platforms. This sets an extremely exciting precedent as for what fans and listeners can expect from the innovative powerhouse’s latest sonic endeavor, the full 4-track ‘Open The NOVODOR’ EP. 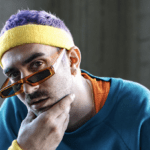