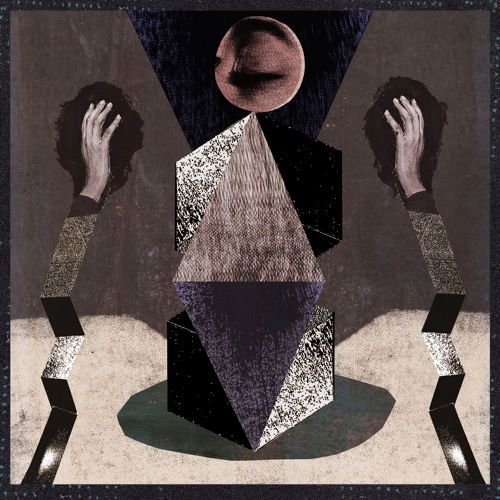 Spreading the love across the UK with their monumental fusion of soul, jazz, dub, hip hop and afrobeat, 12-piece outfit Nubiyan Twist are poised to release their eponymous debut long player.  Released 30th March on Wormfood Records, the album will likely appeal to fans of Jill Scott, Fela Kuti, The Heliocentrics and Common.

Opening with the mesmeric sounds of ‘Turu’, the jazz/hip hop vibes of current single ‘Work House’ and the dancefloor-driven ‘Straight Lines’, meld heavyweight soundsystem attitude with a carnival-feel.

‘Hyponotized’ fuses afrobeat and reggae whilst on ‘Figure Numatic’, Brandon blends a melodic tone and presence reminiscent of the jazz greats of the 40s/50s with a rap style firmly rooted in the golden era of hip hop – a fusion of laidback delivery and abstract lyricism.

The ultra-tight ‘Shake Down’ is a modern take on traditional afrobeat, paying homage to the likes of Ebo Taylor and Tony Allen, with warm melodies and punchy horn arrangements similar to those of The Hot 8 Brass Band and Youngblood Brass Band.

Grown in the fertile Leeds music scene while studying at Leeds College Of Music, Nubiyan Twist  are now mostly resident in London, with a hardcore faction based at Henwood Studios, the custom studio they built in Oxfordshire out of hay bales and cement as Nubiyan HQ.

You can see Nubiyan Twist perform live at the following venues: