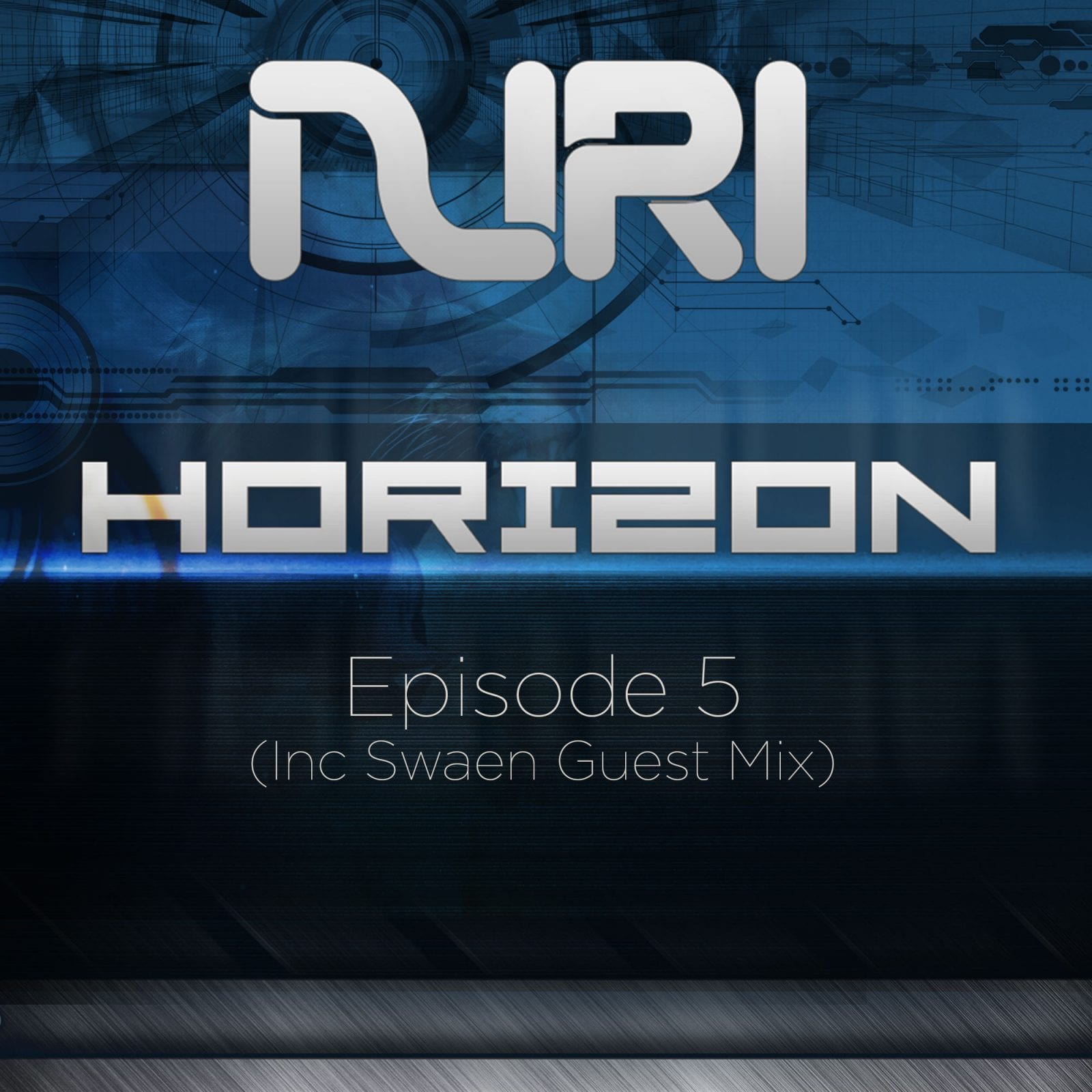 Talented DJ and producer Nuri is continuing his successful streak of radio show episodes from his developing ‘Horizon’ series. Now sitting at episode #5, the Nairobi based talent is landing Mixcloud chart positions with every mix and his latest show is already at #53 on the Electro House chart and #69 on the EDM chart.

Nuri’s career has seen a very rapid ascension since kicking off with his debut single ‘Blue Lagoon’. The Kenya based artist then followed-up with ‘Right Back’ which immediately gained positions on Beatport’s ‘Electro House Top 100’ chart, which in turn gave way to other wonders such as ‘Reasons’ and ‘India’. Whilst most recently he has also engaged in releasing some free tracks such as ‘Summer’ and ‘Twist’, Nuri is putting a lot of focus on his radio show, which is piling up followers with every episode.

Whilst Nuri is now focussed on the release of his latest free single ‘Drop That Bass’, out on the 30th of July, 2015, he is also devising some more enticing tracks, set to hit the shelves in the coming months. In the meantime, his followers will be able to enjoy more episodes of ‘Horizon’ radio show, which will be presented in the weeks ahead.