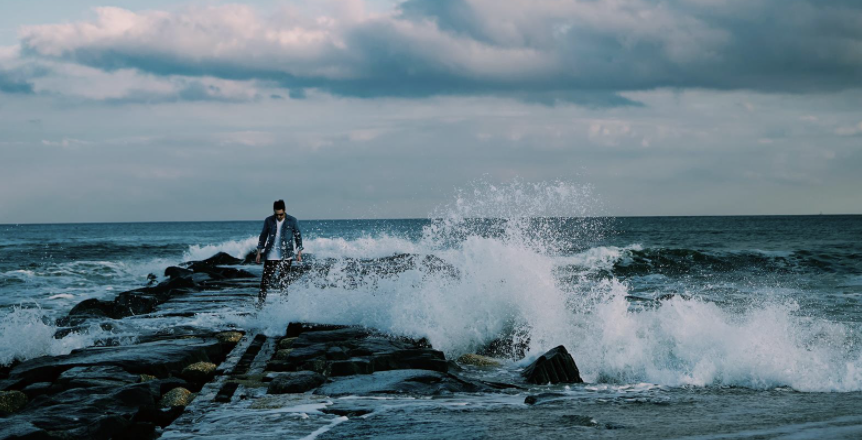 With the imminent release of ‘Arrival’, renowned DJ/producer Nurko is gearing up for quite an eventful 2022. The forthcoming EP has been in the works for well over a year, and is slated to feature both lead single ‘Disappearing Now’ with Chandler Leighton from last November. The revered talent has also unveiled the true meaning behind Nurko, in addition to revealing the beautiful cover art for ‘Arrival’. To top this off, eager fans and avid listeners alike can expect phase 1 of a full-fledged 2022 U.S.A. tour set to include 16 stops, kicking off on March 10th in Portland, Oregon at 45 East.

Throughout the months of March and April, the remainder of Nurko’s tour sees him touching down in a plethora of states across America. Noteworthy festival highlights include late March’s Beyond Wonderland in San Bernardino, California, in addition to Ubbi Dubbi in Dallas, Texas the following month. The bass music stalwart is then set to close out his tour on April 29th at New York’s famed Webster Hall, marking his much-anticipated return to the city and venue since last October’s performance opening for Dabin.

As ‘Arrival’ is slated to be a fully immersive musical experience, Nurko has finally released the true meaning and backstory behind his work and signature raindrop symbol leading into its imminent release. Placing an emphasis on three main pillars, ‘The Symbol’, ‘The Story’, and ‘The Meaning’, Nurko provides fans with fully detailed backgrounds on each —

The Symbol – “From afar, the NURKO symbol represents a water drop. Up close, it represents humanity united. The Seven pillars represent the seven continents of the world. Also shaped like a teardrop, the symbol STANDS FOR the emotion that music has the power to evoke in all of us. NURKO represents all of us. NURKO is Unity. NURKO is togetherness.”

The Story: Pt 1 – Arrival – “A phenomenon occurs as seven unidentified pillars make their landings on each continent of the world. Those who bear witness to a pillar’s landing embark on a journey to find the exact location. Along the way, these individuals discover their greatest strengths.”

The Meaning – “Music is freeing.  It is an escape.  It is transformative and renewing. It is hope. More than that, music is a universal language that can unite many. The symbol of NURKO represents this power found only in music—bringing people together and helping them through the journey of life. NURKO represents something that is not just one person, but all of us. We are NURKO.”

ABOUT NURKO – Jack Leech, known professionally as Nurko, grew up in New Jersey in a family with generations of artists. Encouraged to be creative since birth, he picked up both drums and piano as a child and went on to study music in college. Using the classical knowledge of music with the influence of sub genres of electronic music on the internet, the moniker Nurko was born. His first big track, ‘Goodbye,’ released in 2015 and soon after was followed by ‘Your Embrace,’ which garnered over 2 million streams and YouTube channel placements on MrSuicideSheep, and Chill Nation. Continuing the momentum, Nurko released an unofficial remix of Halsey’s hit single ‘Without Me,’ which went on to surpass 10 million plays on YouTube tastemaker channel Trap Nation.

Subsequently, the years following marked a huge turning point for Nurko with him releasing an arsenal of singles and remixes with millions of streams and support from the likes of Gryffin, Seven Lions, Adventure Club, Jauz, Cash Cash, Codeko, Alison Wonderland, Timmy Trumpet, Zeds Dead, R3hab, and more. Nurko’s 2021 lead singles ‘Disappearing Now’ and ‘Hallelujah’ now collectively sit at over 2.2 million combined streams across all platforms, effortlessly setting an exciting precedent as for what to expect with ‘Arrival’.

In all, the new year is slated to be a pivotal point for the multifaceted New Jersey native and venerated musician. 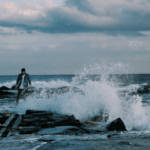