Nytrix and Au5 Reunite for Melodic, Bass Single “Always in a Nightmare” on Monstercat 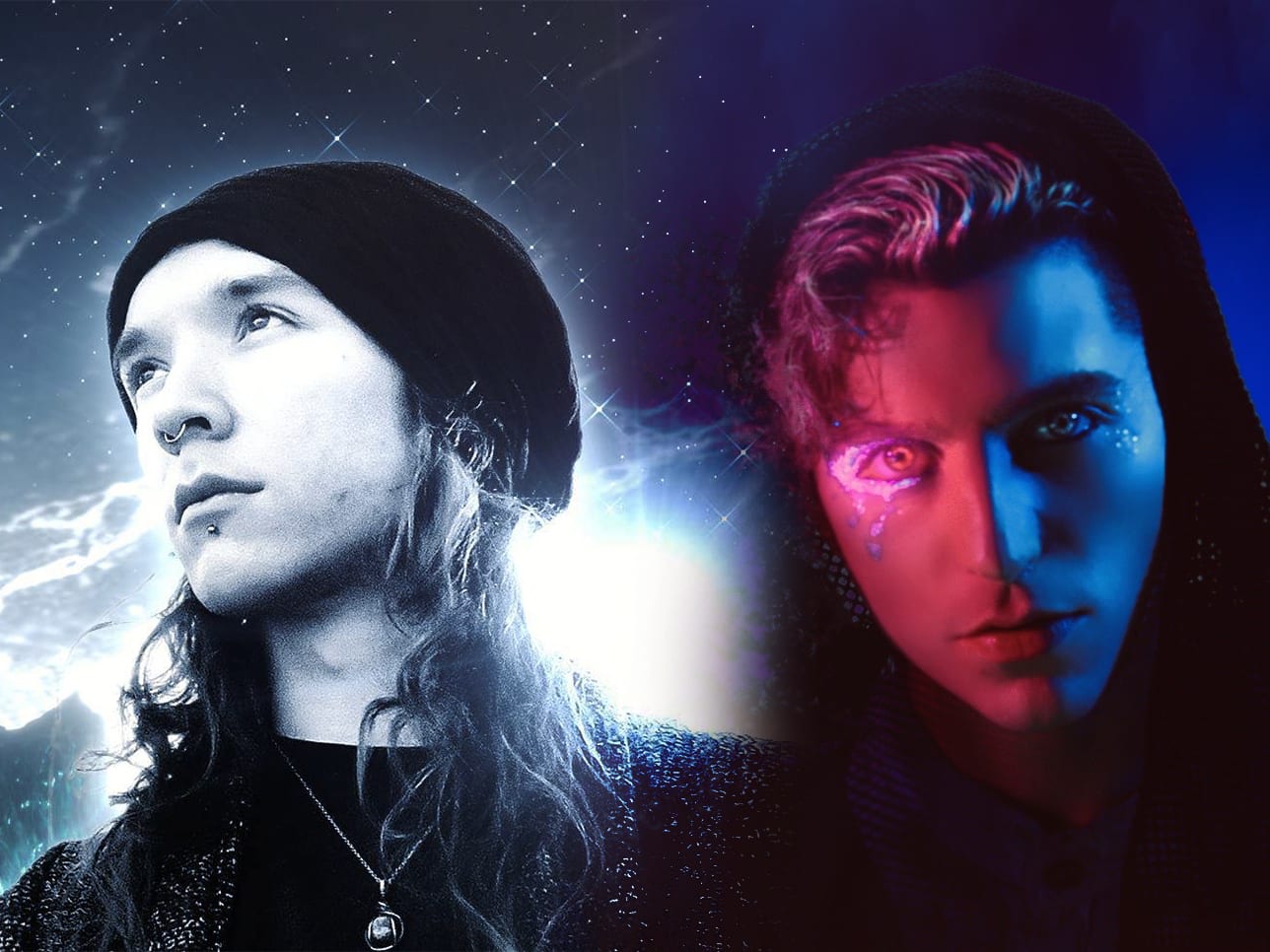 Nytrix and Au5 Reunite for Melodic, Bass Single “Always in a Nightmare” on Monstercat

Prepare to enter the matrix with Au5 and Nytrix’s brand new release “Always in a Nightmare,” the powerful follow-up to their first collaboration “Only in a Dream.” Through cinematic soundscapes that create a video game-esque sonic journey through light into the dark and back, the single bends both genres and minds. Au5 delivers a combination of glittering melodies and electro and trap-influenced basslines that serve as the captivating backdrop to Nytrix’s equally stunning vocals. “Always in a Nightmare” showcases both artists’ respective talents, which have only gotten better since their original team-up. The official music video takes the track’s digital reality inspired sounds one step further, creating a real audiovisual experience for fans. Let’s hope Au5 and Nytrix make this series a three-peat! “Always in a Nightmare” is out now on Monstercat; check out what both artists have to say about the new track below:

“Working with Au5 is always an artistically expanding experience. I feel like we both really aim to make a story through soundscape and lyric. In a way, when we made these songs, it was almost like working on a large painting. It was also fascinating to make Part 2 of a song. I have never done that before.” – Nytrix.

“Upon hearing the acapella, I was immediately inspired to get to work. The song kind of writes itself when I hear a vocal acapella that I strongly resonate with. Collaborating with Nytrix is always a blast. We tend to gravitate towards a similar sonic aesthetic, and we both have a strong artistic vision. I’m looking forward to seeing what our next big project beholds!” – Au5

LA-based producer and singer Nytrix has crafted a signature future bass sound that has found a home on labels such as Monstercat, NCS, Dim Mak, and Proximity. He first exploded onto the scene in 2015 with his debut EP “Take Me Higher,” which climbed the Billboard Dance Chart to #7 and featured remixes by the likes of R3HAB, Sikdope, Dave Aude and D.O.D. His love for visual art is evident in the music videos for his tracks, which he directs and edits himself. The video for “Take Me Higher” aired on MTV clubland, broke into the Top 100 Chart on Beatport and was featured on Tiesto’s “Clublife” radio show. Nytrix is also vocally skilled, lending his voice to the successful viral hit “Stay Here Forever,” which has amassed over 1.5M views on YouTube. This triple threat has been expanding his imprint by opening for heavyweights like Carnage, Afrojack, and Kesha, as well as performing at venues such as Sundown Music Festival alongside, R3HAB, Cedric Gervais, Tommy Trash and NGHTMRE. Austin Collins, better known as Au5, has been releasing music for over 9 years, with over 100 songs released on Wakaan, NCS, Monstercat. Music has always been a lifelong love affair for Au5, who started playing piano at the age of 4, which he quickly followed with bass guitar and music production. After touring with Infected Mushroom, Liquid Stranger, Seven Lions, and more, Au5 has created a reputation as a skilled artist whose sound is constantly evolving. Keep your eye on both Au5 and Nytrix – two names we expect to be in many headlines this year. 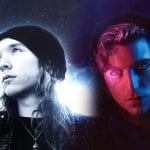