obylx Lifts the spirits on quarantine anthem ‘Day By Day’ 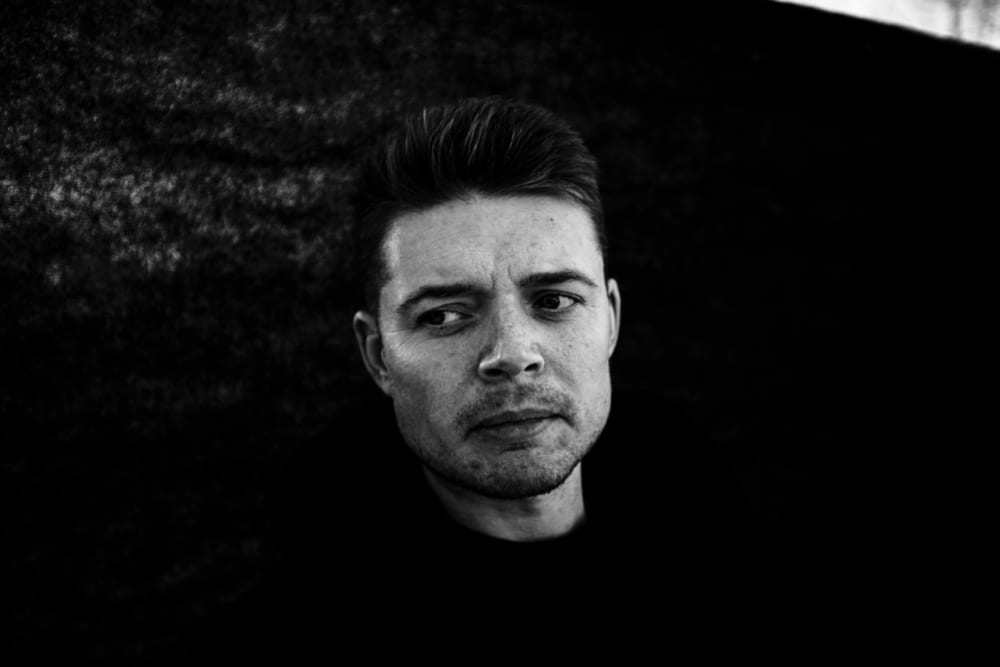 obylx Lifts the spirits on quarantine anthem ‘Day By Day’

Bristol-based producer obylx, known for his monthly genre-defying releases, has released his new single ‘Day By Day’ on the 1st of May via Guise Records and mastered by Prash ‘Engine Earz’ Mistry (Jorja Smith, The Prodigy). obylx has seen support from the likes of BBC Radio 6’s Lauren Laverne, The Times (alongside Grimes and , CLASH Magaine, tmrw mag, Kaltblut Magazine, Northern Transmissions, Plastic Magazine, BBC Introducing in the West and Amazing Radio and has racked up a staggering 3 million plays on Spotify alone. His music has also been heard soundtracking content across media platforms including Apple iPhone releases, Formula 1 Grand Prix highlights and O2 UK television adverts. obylx’s music has found its way into established playlists such as Spotify’s Creamy and Chill Tracks, Apple Music’s Best Of The Week and As Heard in Apple Ads. His previous work as Odjbox has seen the producer rack up over 220 million streams.

Inspired by classic tales of lost souls heading to the wilderness to find purpose, in late 2017 Oliver Johnson decided he too should embark on his own journey. He created a fictional wanderer called obylx to use as a vessel to chronicle his discovery of self. Beginning on the 1st January 2018, obylx has since released a new song on the first day of each and every month, essentially an evolving musical diary. The producer will be continuing to release a new single on the first of each month through this year.

While obylx’s work is comparable to a modern version of The Beatles 60 years on he can also be placed against the more contemporary of Everything Everything and Tame Impala. As a result, his sound remains unique with dynamics that cannot be tied to the shackles of genre. Influenced by the likes of Bowie, Grandaddy, Radiohead, Phillip Glass, and Randy Newman, obylx draws from a  wide spectrum of reference points while at once never fully committing to any particular one – navigating deftly between obscurantism and pure genius.

Using cheerful rhythms and beats, obylx deals with the less cheerful subject of enduring quarantine alone. Taking electric slides and delicate embellishments, the producer provides a needed contrast against the sobering lyrics. However, the listener can’t help singing along, being drawn into the catchy melody that radiates throughout the single. ‘Day By Day’ does prove itself to be a memorable track – setting itself to be played on repeat in the years to come.

The unique producer provides some further insight into the track, “‘Day by Day’ is about the frustrations of spending quarantine alone. The song describes the yearning for the company of a lockdown lover”. 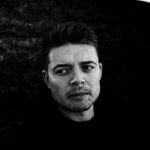