Oceans takes us for a ride with new single ‘Rollercoaster’ 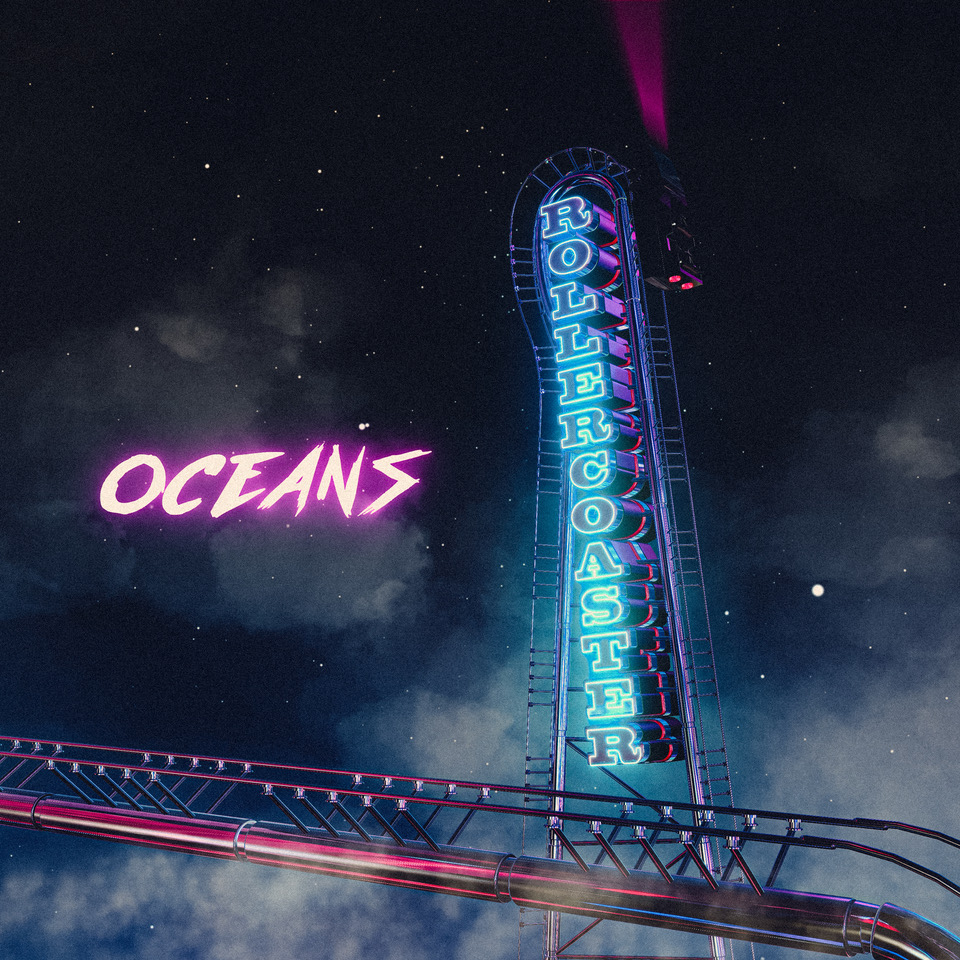 Oceans takes us for a ride with new single ‘Rollercoaster’

Oceans has been busy crafting his new direction in recent months and returns in 2021 with his first release of the year, and possibly most accomplished to date, ‘Rollercoaster’. The latest offering from Oceans is a further statement of intent from the British talent, who continues to mould his artistry, both audially and visually, after returning from a 2-year break from releasing last June.

Oceans’ warm, upbeat vocal sits alongside a luscious guitar accompaniment. The complimentary music elements are quickly joined by a heavy beat, punctuated by a crisp snare and trap hats the give the track a head-bopping groove that will stick in the head from the first listen.

Following on previous successes, including 2018’s ‘Summer Rain’, ‘Deep Blue’ and ‘Cold Aint for Me’, which have accumulated over 35 million streams on Spotify alone, Oceans continues to build on that with his recent releases. Clocking in at over 110 million Spotify listeners monthly gives Oceans the perfect platform to build the vision he has for himself. With a passion that lies in music, fashion and lifestyle, Oceans continues to create art that spans the mediums, and solidifies that image consistently across all of his projects.

‘Rollercoaster  is out now! 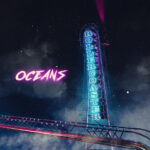