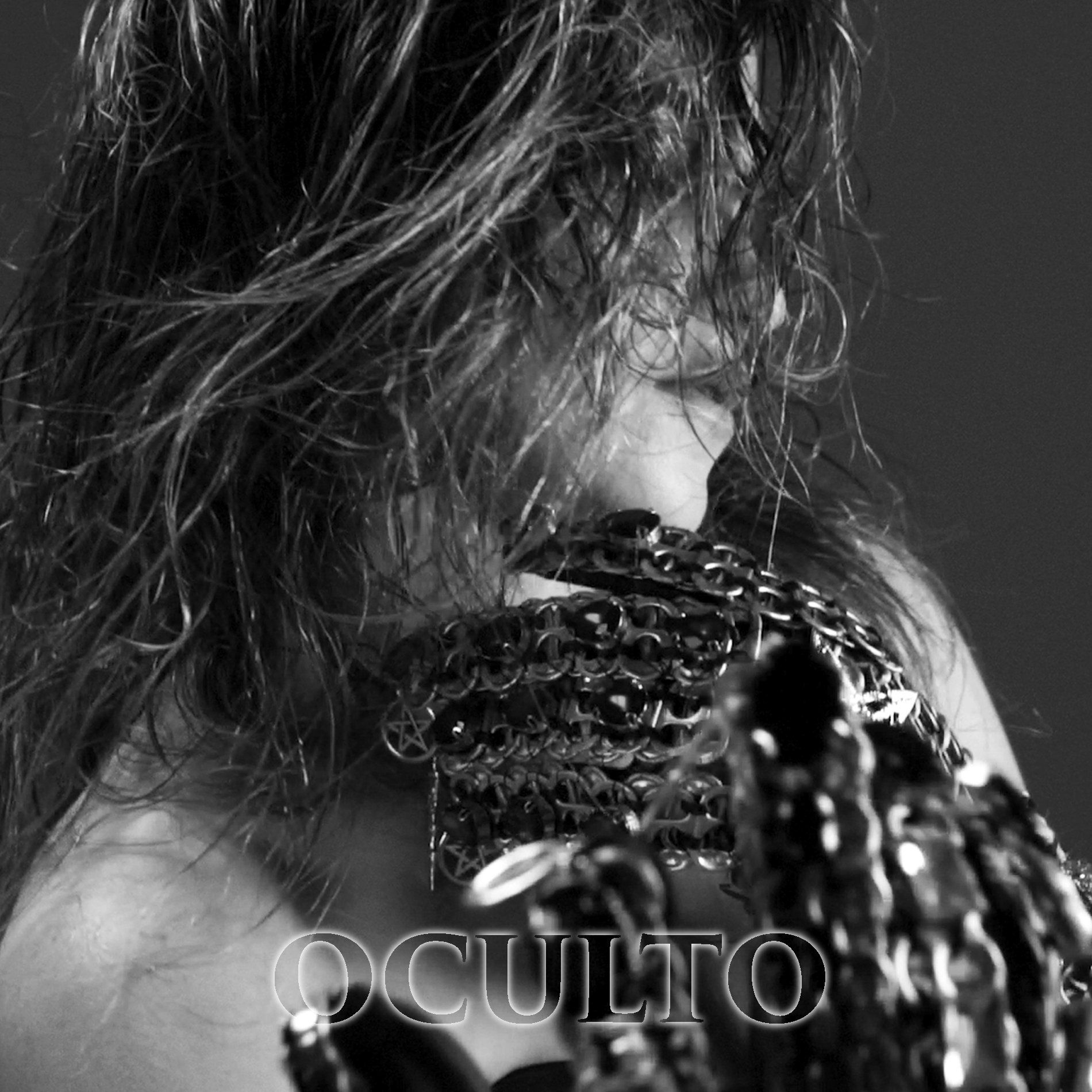 Colombian born, multi-faceted artist Ali Stone is no stranger to the Pop and dance music circuits, boasting a star-studded resume of collaborations and performances that are testament to her undeniable prowess. Today the L.A based producer drops her steamy cut ‘Oculto’ in preparation for her forthcoming ‘En Mis Manos’ EP – out now on all streaming platforms.

Featuring as both producer and vocalist on ‘Oculto’, Ali Stone presents a well-rounded kick drum and hard-hitting techno synths that immediately transcend the listener to a dark and atmospheric dancefloor. Ali’s alluring vocals pacify the cut’s gritty edge, adding an essence of Colombian flavour before the tight drum patterns and stab synths are reintroduced to full effect. The risqué music video was made under the production of Craig Bosket, and in collaboration with designers to the stars Landeros New York, Monica Piñeros, and LaQuan Smith, best known for dressing the likes of Cardi B, Beyoncé and the Kardashians. Complementing the track perfectly, the visual offering elevates its audio counterpart to the next level.

Labelled as one of Billboard’s new artists to watch, Stone already has an impressive list of accolades to her name. The independent artist was chosen as one of Justin Bieber’s opening acts on his Purpose World Tour as well as joining the first female songwriting camp to write and produce for Mary J. Blige and The Sisterhood Band. Aside from her contributions to Pop music, the classically trained multi-instrumentalist has also managed to solidify a strong reputation within the dance music community, following collaborations with the likes of Alok, Alan Walker and Axwell & Ingrosso. Stone was also asked to create an exclusive artist sample pack for the popular music production platform Splice, allowing her to share and inspire young producers with her exclusive and original sounds.  As the first single to drop from her forthcoming ‘En Mis Manos’ EP, ‘Oculto’ acts as a taste of things to come from the talented composer as she continues to explore a darker and more unique production style.

Keep up to date with new music, tours and info around Ali Stone via her socials below: