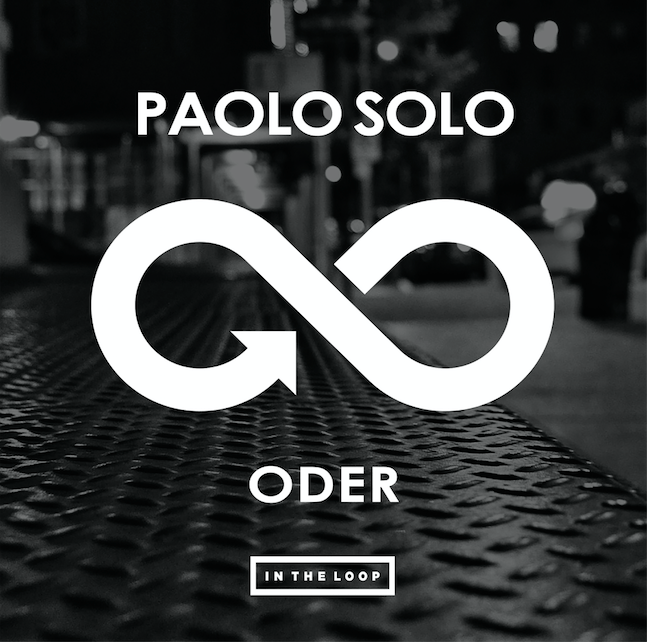 In a small town of San Sebastian on the Bay of Biscay, is a young producer named Paolo Solo who is making the world dance. A fresh name to the techno scene, Paolo Solo is shaping a sound that represents a new wave of techno. In The Loop label boss Lupe Fuentes, is always inspired by the artists she invites to the label, as they are full of fresh vision and unique productions.

This month on In The Loop, Paolo Solo releases a tech-house track titled "Oder" which can belong to YOU on February 19th. Paolo Solo delivers an energetic house track that explores deep basslines, momentous hi's, and long progressive pads which build the track and take it to new heights. The sharp kicks and growing synths resonate with the dance floor and will make your body move. Early supporters include: Carl Craig, Vanilla Ace, Sonny Wharton, Oliver Helens, DJ Krush and more!