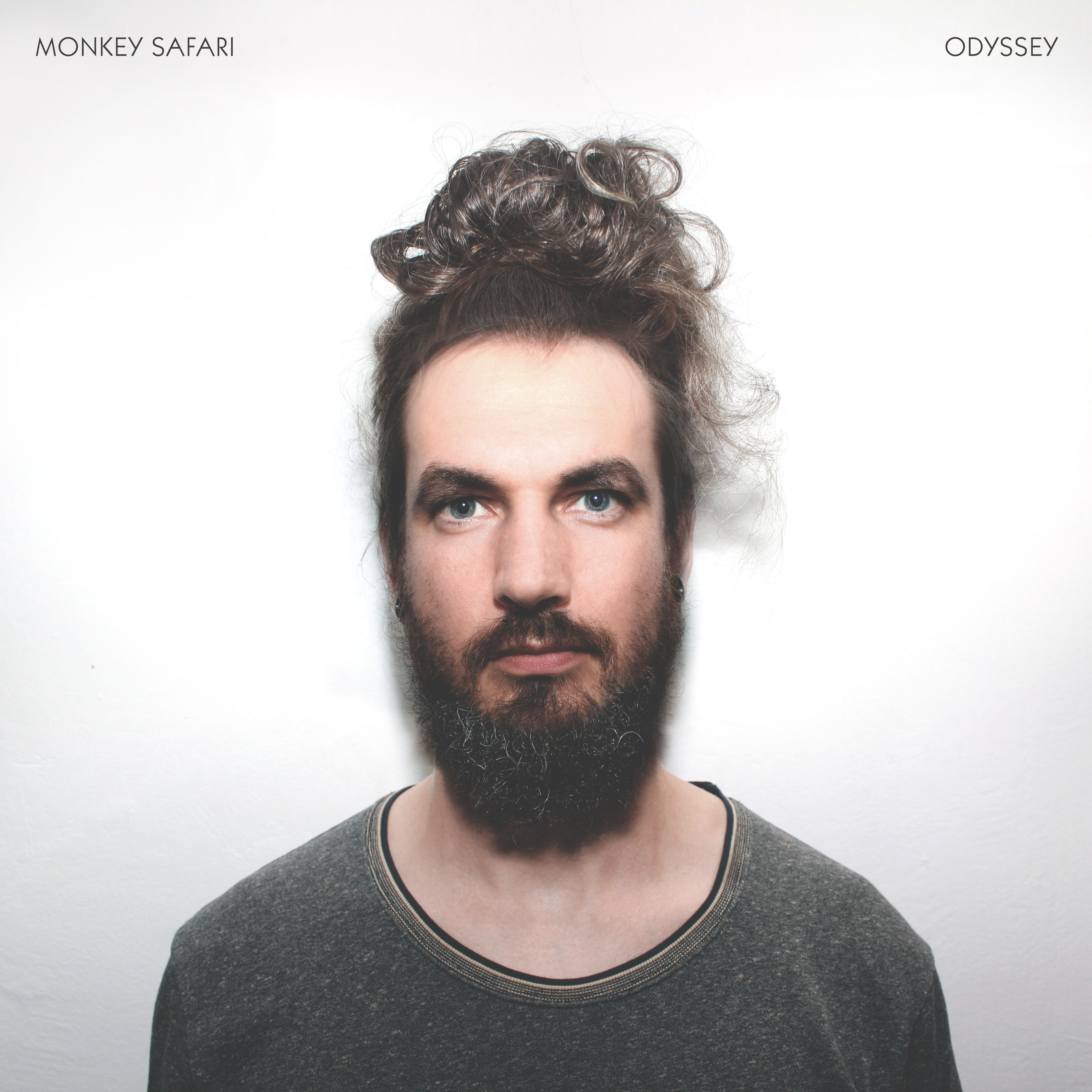 German brothers Monkey Safari drop their ‘Odyssey’ album on their own Hommage imprint this October.

Monkey Safari are brothers who can look back on a personal odyssey that’s lasted more than 30 years so far. They have a mutual musical spirit and through good and bad times have only grown closer. As such, the artwork for the album reflects that and was made by stitching both artist’s faces together, creating one persona from two individuals.

As DJs the pair have played everywhere from Timewarp to Awakenings Festival. They also own their own club, Charles Bronson, in their native Halle, Germany, and have released remixes and original material on top labels like Kompakt, Minus, and John Digweed’s Bedrock. The title of this impressive album reflects the journey the duo had throughout the writing process. It was one that took a long time and went from initially being about writing an album of listening music to evolve into being much more about music for the club and for many different dance floors.

''From our perspective, when it comes to music, a very important parameter is authenticity,” they say. “In our case it means we're playing dance music in clubs and at festivals the whole year round. And even though it would have been interesting to produce a "listening album" it wasn't the right time for that; which is why ultimately we chose to produce a club album. After all, the club has always been the space that has shaped us the most. It's a space that enables us to develop, test, and improve our music on a constant basis!’’

The album kicks off with squelchy synths and intoxicating vocal coos before getting more deep and stripped back, with a moody atmosphere pervading the supple grooves. Things get more melodic and subtly uplifting as the album progresses and tracks range from spooky to emotive to scintillating, with original ethereal vocals making a number of appearances. Each track offers something different in terms of mood and style, yet the whole album plays out like a perfect journey with all the necessary highs and lows required. At the same time, the pair's exquisite synth work and knack for well programmed drums always shine through and prove they are slicker than average studio wizards.