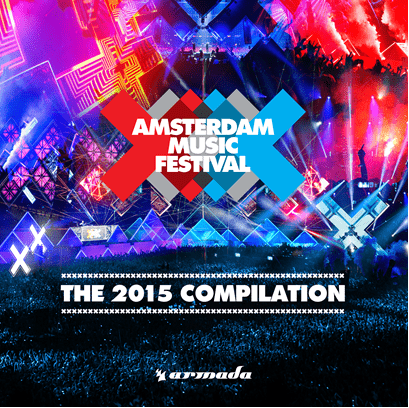 In old fashion, the results of the DJ Mag Top 100 DJs Poll proved to be one of the highlights of the first night of Amsterdam Music Festival. Belgian brothers Dimitri Vegas & Like Mike took the #1 position from Hardwell, Martin Garrix leaped onto #3, and Armin van Buuren came in fourth place.