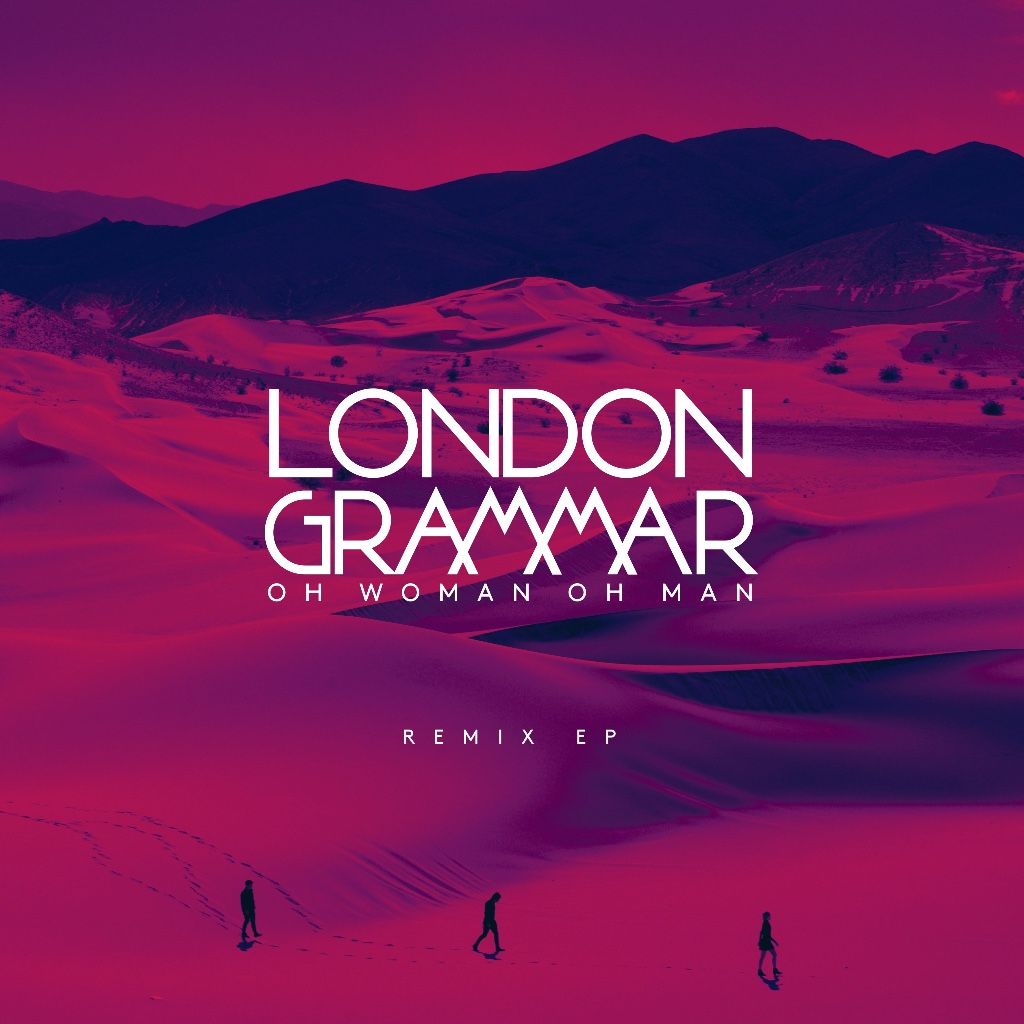 The Detroit artist/producer MK (Marc Kinchen) has announced his latest batch of his 2017 summer date that includes multiple stops in Ibiza, clubs shows and festival dates around the world.  Complementing these dates will be the release of MK’s new remix of London Grammar’s ‘Oh Woman Oh Man’.

MK takes London Grammar’s ‘Oh Woman Oh Man’, very accessible melody and turns it into a sultry melodic groovefest complete with floaty chords and looping vocals. This rework shows a different side to MK’s impressive production skills as he takes a different approach from his signature deep 4/4 beat and, thus, creates a euphoric chilled out beat driven track.

This month MK embarks on his Summer tour through Europe, starting off at Defected’s Ibiza season Ibiza Kick off and the to Pacha, [email protected] and key festival performances at LAKEDANCE, We Are FSTVL and Amsterdam Open Air at the beginning of June. Following that, the seemingly tireless DJ will return to white isle for a performance at [email protected]. To round off June, MK will be playing at Anchored Cruise, Mykonos, another Amnesia date and the massive Hideout Festival where he will be hosting his own Area10 boat party.

About
Born and bred in Detroit, MK’s musical style personifies the sounds of the city that has been labelled as the true breeding ground of house and techno music,. Over the last few years, MK has become one of the world’s most in-demand producers and remixers. Several of his earlier releases, including ‘Always’ and ‘Burning’, were instrumental in first helping dance music cross over into the mainstream. He’s well known for his remixes especially that of Storm Queen’s ‘Look Right Through’ – which hit #1 in the UK singles chart – and that of Wankelmut & Emma Louise’s ‘My Head Is A Jungle’. He’s since remixed Lana Del Rey, Sam Smith, Rudimental, Katy B, Bastille, London Grammar, Rufus Du Sol, Clean Bandit, Zara Larsson, Dua Lipa & Miguel, Lee Foss, Solardo, Diplo, Pharrell and Rihanna to name but a few; his version of Aurora’s ‘I Went Too Far’ is his latest remix success. He’s also a skilled songwriter and producer in his own right, with ‘My Love 4 You’ featuring A*M*E and ‘Piece of Me’ ft. Becky Hill is still tearing up dancefloors since their release in 2016. Watch out for him on tour and you will likely hear MK’s special versions of this special new London Grammar single.