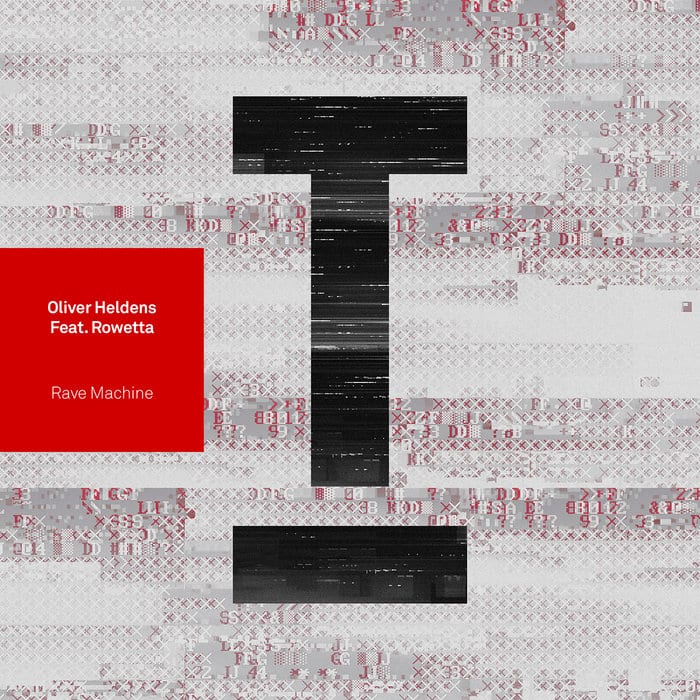 A globally-renowned figure within electronic music, with remixes for the likes of The Chainsmokers, Calvin Harris, David Guetta through to Chic, Coldplay, Dua Lipa, Katy Perry, a UK number 1 single and multiple platinum records, Rotterdam-born Oliver Heldens has firmly cemented his position as one of the world’s most notable dance music superstars.

With over two billion streams to his name, and releases via the likes of FFRR, RCA and his own Heldeep imprint, Helden’s illustrious career has seen the Dutchman play headline sets across leading international festivals including Glastonbury, Coachella, EDC, Lollapalooza, Tomorrowland and Ultra alongside revered dance music venues such as Fabrik, Printworks, Hakassan, Omnia & Marquee Las Vegas, Hï, Ushuaia and Pacha Ibiza and Warehouse Project. Next up, today welcomes a huge debut appearance on Mark Knight’s Toolroom imprint as he delivers his latest single, ‘Rave Machine’.

‘This time while making ‘Rave Machine’ everything just really fell into place. It’s very much inspired on the iconic cold school rave anthem ‘88 to piano’ by MainX and I’m very happy how it resulted into this ‘hybrid’ House meetsRave & Techno stomper. It’s pretty playful, melodic & groovy, but still a straightforward banging tune; for me, it has the best of both worlds. Of course also huge credit to Rowetta for adding extra soul & bliss to the record by letting me use her iconic ‘Reach Out’ vocals! It’s a real honour for me + to be able to release this on one of my all-time favorite labels, is truly a childhood dream coming true. Shout out to Mark & the Toolroom team for believing in this track and drawing it over the line with me! Ps: I just found out MainX aka Rene van den Berghe from that ‘88 topiano’ tune is also from my hometown, Rotterdam! Big ups to this legend!’.

The new single follows on from ‘Details’ which Oliver released only three weeks ago via RCA Records. Since its release, the record has amassed more than 4 million streams in a matter of weeks. While gigs move online, both ‘Rave Machine’ and ‘Details’ will get a fair bit of road testing in the weeks to come. Look out for Oliver and his bold new music, coming to a stream near you soon. 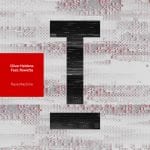