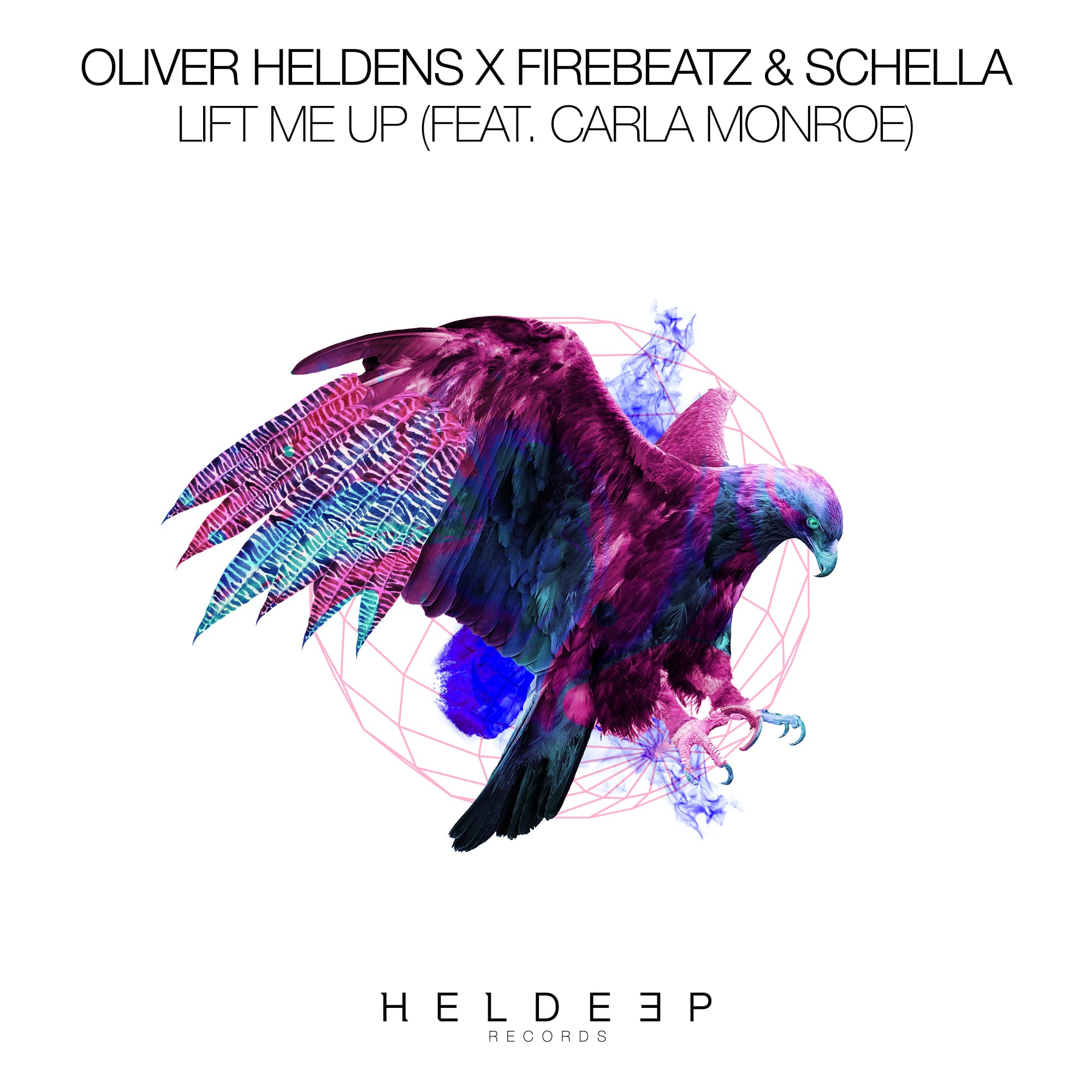 Firebeatz and Schella return to Heldeep Records after this year’s ‘Bounce’ with Pexem, and this time they’re teaming up with label boss Oliver Heldens himself and talented vocalist, Carla Monroe. The result is a slice of pumping, feel good house music that you won’t be able to resist.

Taut kicks and fizzing claps build the backbone of the track before pummeling bass and cute synth arps roll into play. Monroe’s sensual vocal arrives over a playful electro house riff, building in tandem with the synth’s sustained notes to reach an explosive climax that has some ‘90s rave vocal flavour to it.

The rave feel continues in the next breakdown as rolling old skool breakbeats filter into play. A commanding string section joins in to add more majesty still before a huge build thrusts the track higher, and finally the drop allows the electro lead to buzz and pulsate in its full, intense glory. This is club music to the nth degree, fine-tuned for maximum impact.

Already receiving support from the likes of David Guetta, Martin Garrix, Afrojack, Don Diablo, R3hab, Bingo Players, Fedde le Grand and many more, it has all the hallmarks of another smash. After a huge drop of the track at the Heldeep Records ADE party, it’s now ready to be unleashed on a hotly-anticipating world.

The new record comes after Heldens latest single ‘Turn Me On’, which has topped charts around the world. Currently sitting at #12 on the UK Official Top 40 Chart, the record has amassed over 21 million streams globally in 6 weeks since its release. Placing #7 in DJ Mag’s Top 100 DJ poll this year, the Dutch superstar continues to raise the bar as one of the leading DJ/producers in the game. 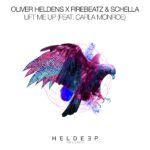