Oliver Koletzki Previews Upcoming LP with ‘Made of Cashmere’ EP 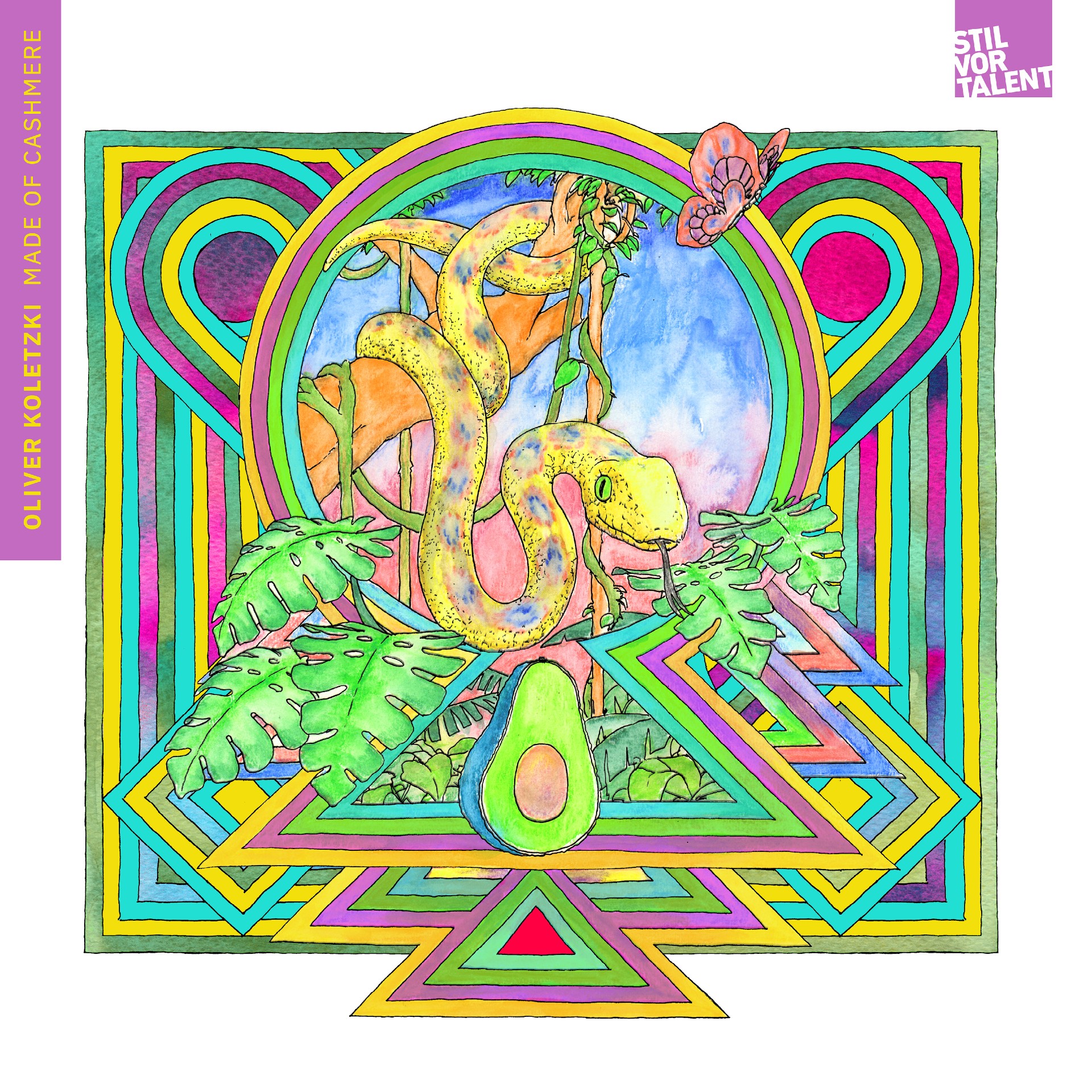 Oliver Koletzki Previews Upcoming LP with ‘Made of Cashmere’ EP

Today, Oliver Koletzki continues unveiling his upcoming album, ‘Made Of Wood,’ with another set of singles, “Made Of Cashmere” and “Serpiente Del Ritmo.” These new compositions showcase just how dynamic the longform’s concept of handcrafted electronic music is. The pack begins with a shimmering “Made Of Cashmere,” which leans toward the melodic techno Koletzki’s label Stil Vor Talent is known for with hypnotic arpeggios and complex synth layers. True to the theme, however, these elements are balanced out by orchestral pads and wooden drum patterns beneath. “Serpiente Del Ritmo,” featuring ELIH on vocal duties, offers a more organic look at ‘Made Of Wood,’ with its Spanish lyrics and thick layers of piano, percussion, and horns taking listeners straight to the jungles of Tulum that inspired it.

On ‘Made of Wood’, his ninth full-length album since 2007, Oliver Koletzki embodies the seasoned craftsman, carving out his deeply personal sonic sculptures with a confident, learned hand, while experimenting with a broad range of thrilling ideas and fresh textures. The result is an organically flowing, yet decisively shaped work of art, that naturally concludes a trilogy of albums Koletzki embarked on releasing with ‘The Arc of Tension’ and followed with ‘Fire in the Jungle’.

Initially written in Tulum, Mexico, during the pre-pandemic winter of 2019, ‘Made of Wood’ is physically entwined with the primeval forests that continue to inspire its maker: In the subsequent year it took to complete the album in Berlin, Oliver, aided by numerous live musicians and vocalists, brought his sketches to life with a focus on wooden instruments like djembes, marimbas, santoors or duduks, sculpting a natural sound that’s warm in timbre, rich in groove and literally made of wood.

Most strikingly, Oliver slowly breaks away from the album’s natural feel in the mid-section, in which the disorienting, abstract stunner ‘Picture’ (with Niko Schwind & Judith Ahrends) rubs shoulders with the synth-crescendos of the bouncy ‘Made of Cashmere’, while the 14-minute long meditation ‘A Starseed’s Journey’ makes for a powerful penultimate breather later on.

Next to the meticulous attention to instrumentation and his instinctive touch, these twists and turns underline that Koletzki feels entirely at ease on ‘Made of Wood’ – like the true artisan he is. 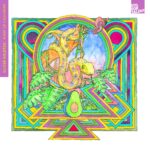