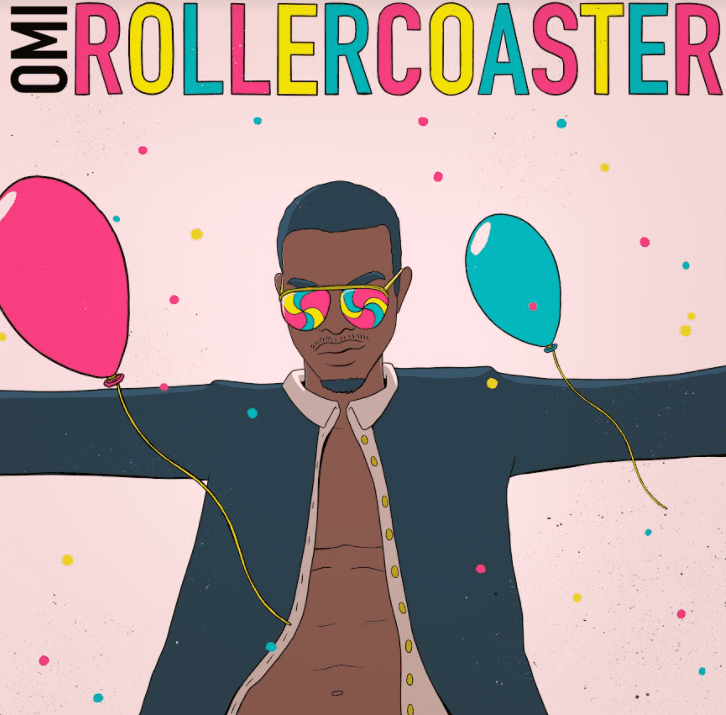 Multi-platinum artist OMI delivers positively uplifting end-of-year heater ‘Rollercoaster’ via Ultra Music. Although descriptive of this year, OMI’s take on ‘Rollercoaster’ is the complete opposite – in the style of a cheery record and is the timely dose of positivity we deserve to end the year on a high.

Armed with an infectious beat that intersects where the tropics and dance music meets, in true OMI signature, ‘Rollercoaster’ is a stuck-in-your-head tune about finding your one true love who is so unique that you can’t quite believe it. He also treats us to a fun animated music video accompanying the release.

OMI has gathered quite the experience since stepping out on the scene, navigating the international music industry and composing hit records that resonate with fans in all corners of the globe, whilst picking up multiple award nominations and endless platinum plaques along the way. Despite the fame, OMI has continued to reside in his humble abode in his hometown Clarendon,  which is only a stone throw away from Jamaica’s capital Kingston.

Having first made a name for himself when he first catapulted into the limelight in 2015 with ‘Cheerleader’, OMI’s hit record has since gone on to amass over 3 billion streams. Following this, he has delivered equally addictive records such as ‘Bring My Baby Back’, ‘JAMBO’, ‘Masterpiece’, ‘Drop in The Ocean’ and many more, which have rightfully earned the Jamaican heartthrob the title ‘master of
heartfelt harmonies’.

With plenty more surprises in the forms of creative music that we all love from him, OMI has plenty more up his sleeves come 2021 – be sure to watch this space! 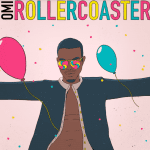