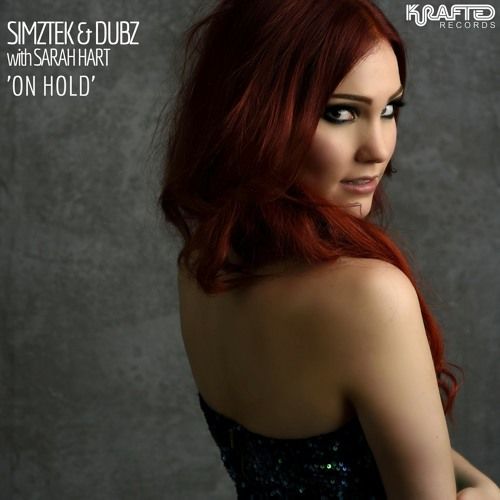 This track comes straight out of the SimzTek & Dubz Lab.

This is their debut outing on Krafted Records.

Once again we are enlightened by the never unfamiliar chord progressions and appegiated layers cleverly structured to allow each intricate element stand out in their own frequency range.

Not forgetting the clever use of underlying but powerful baseline that is always unforgettable in anything these guys fuse together.

Adding the top line from singer, songwriter Sarah Hart which just finishes this off nicely.

This is one of those tracks that's going to be everywhere this summer.