Disciples - On My Mind (Denney Remix) 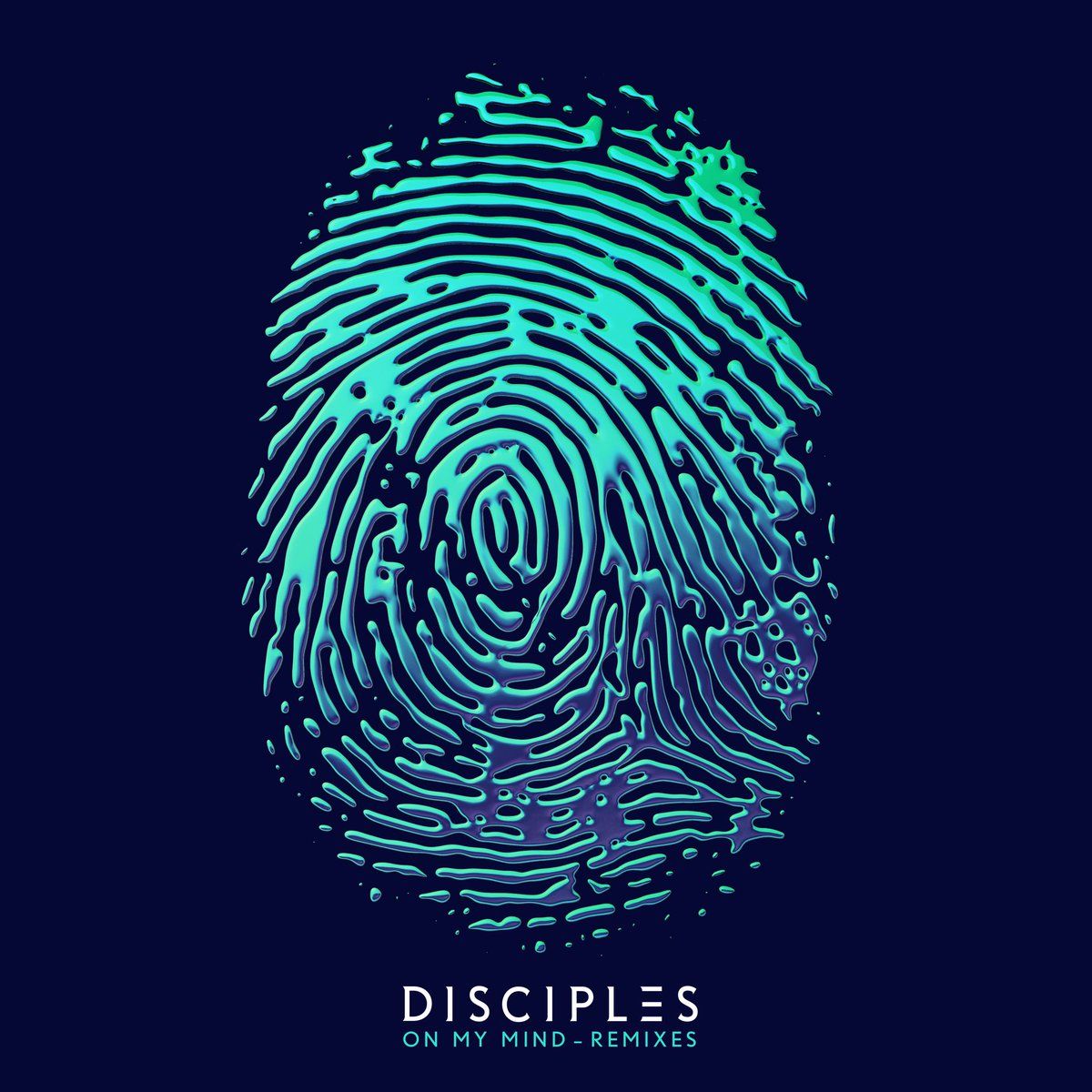 Disciples - On My Mind (Denney Remix)

UK producer Denney has revealed his remix of Disciples latest single "On My Mind," out now via FFRR.

The first of several official remixes to emerge, Denney adds a seductive touch of house and acid-inspired influences to the release, blending a barrage of synths and layered vocals alongside a pounding bassline. With the seal of approval from BBC Radio 1, Danny Howard premiered the rework on his Friday night show whilst the original mix secured ‘Track Of The Week’.

BRIT-nominated trio Disciples have continuously spread their gospel all over the world. The group broke onto the scene with their underground anthem "They Don’t Know," praised by BBC Radio 1’s Pete Tong as his Essential New Tune. Soon after, the trio collaborated with Calvin Harris on the multi-platinum hit "How Deep Is Your Love." Launching the group into the spotlight, the single was included in numerous Top 10 charts worldwide, sold over 5 million copies across the globe and earned the group an MTV VMA award. Last year, the trio completed a relentless touring schedule where they performed at countless festivals across the UK, including Glastonbury, Reading & Leeds and Apple Music Festival.

After completing a coveted Ibiza residency at Together at Amnesia, Disciples have subsequently teamed up with the party brand to present their event series, ‘The Following,’ which launched with a sold-out show on NYE last year at Electric Brixton. Most recently, Disciples and Together returned for their second edition of ‘The Following’. Held at the esteemed Ministry of Sound club, the sold-out show saw the trio play alongside Camelphat, Danny Howard, KC Lights and many more.