Richard Harrington - Over U 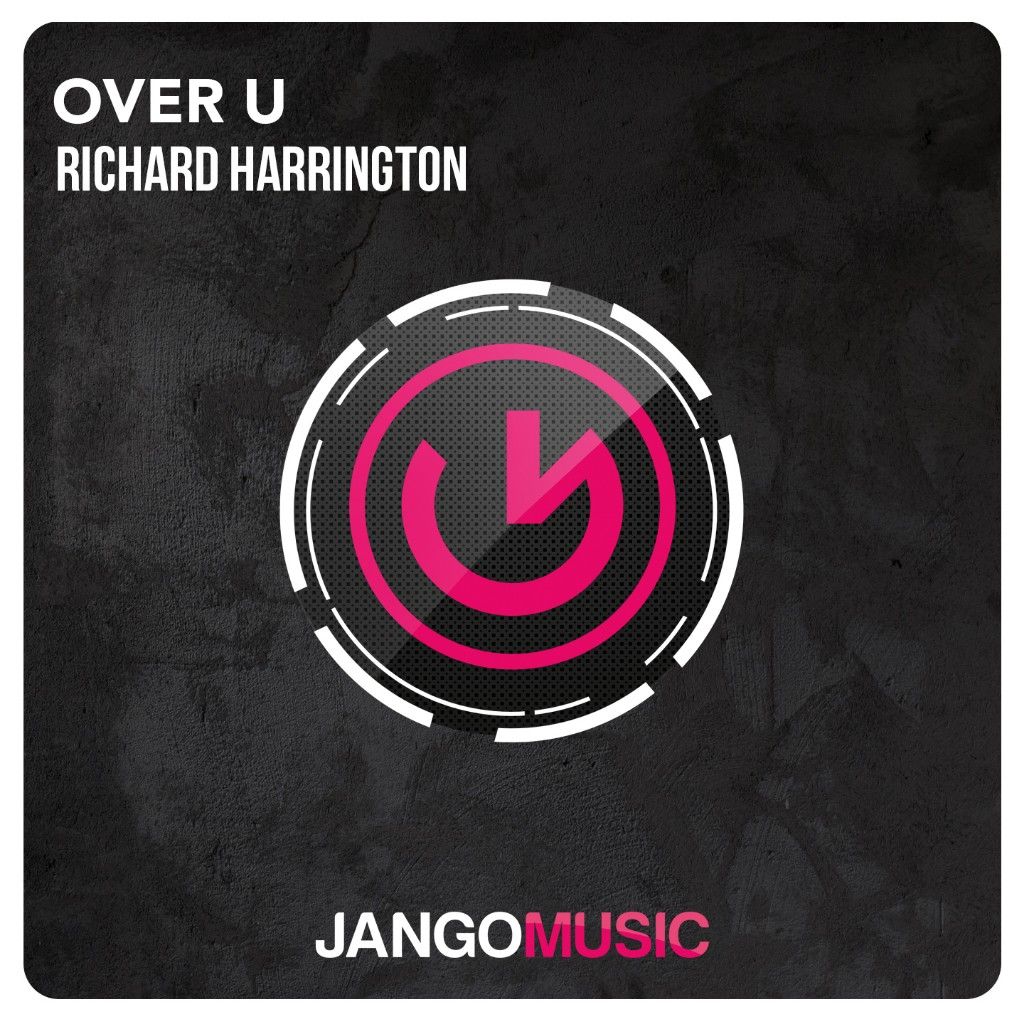 Richard Harrington - Over U

Richard Harrington is certainly a special entry in the Dance music scene. The London-based producer, turned DJ has already had paramount success this year with ‘Justify’ and his new production ‘Over U’ is the perfect follow up release. To be released on Jango Music, ‘Over U’ is not a generic House track – the two-step beat breaks down and drops are placed at just the right time to keep any audience entertained. It is hard to box it into a genre which is why it is definitely tipped for the top this year.

For 15 years, Richard has been producing tracks from his London-based studio and his knowledge is represented more than once in this new production. He has been head hunted by industry stalwarts like HIFI Sean who said that his style of music ‘makes him realise why he started all this in the first place’.

‘Over U’ has already been played over 1000 times in less than a week and hits home why Wayne Shires, promoter at London’s famous venue, ‘The Steel Yard’, was right to give Richard a main room set there for BRUT.  If you have been waiting for a new and different sound of House music, Richard Harrington is a name to investigate!