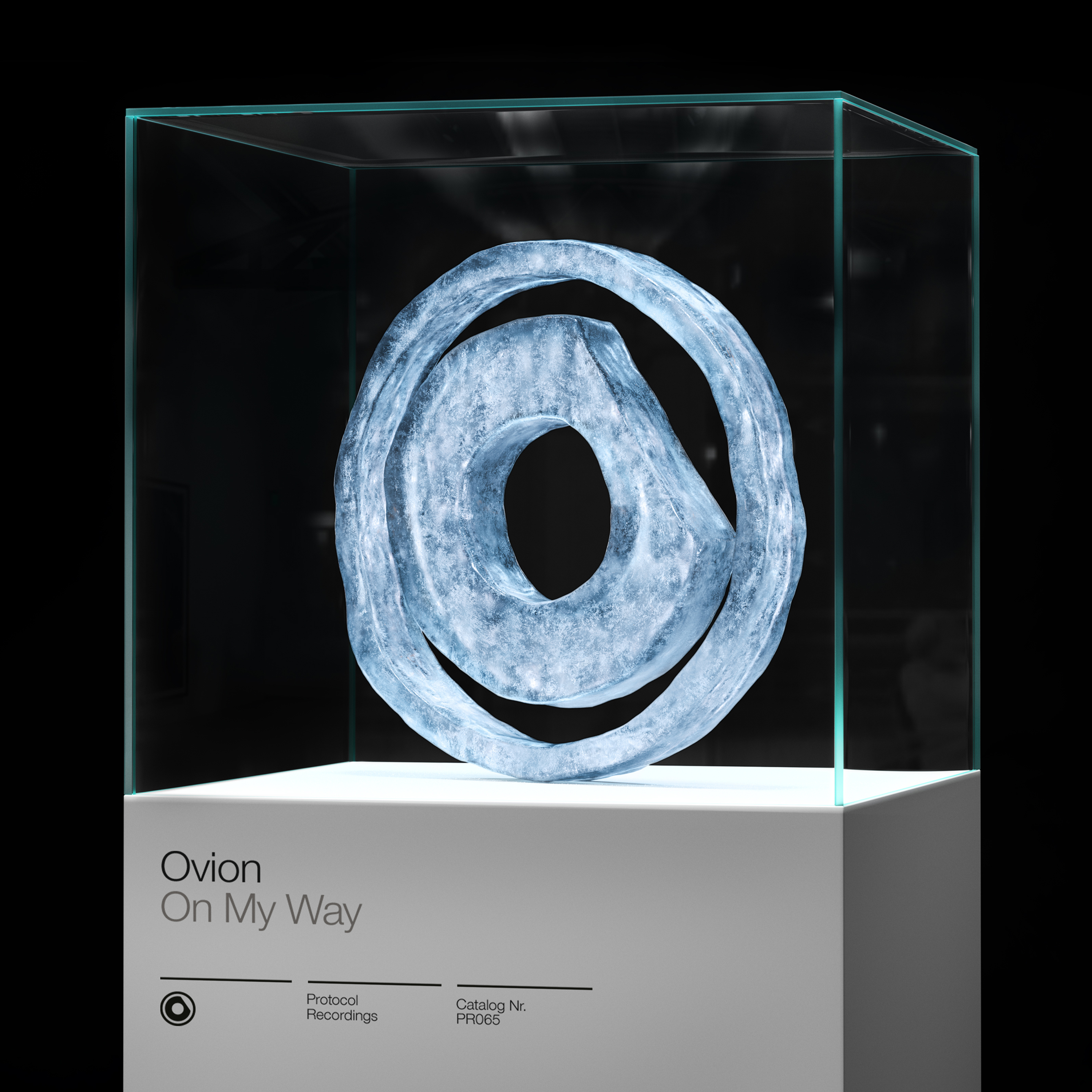 Ovion, the newest up-and-comer from heavyweight house label Protocol Recordings, is back with his newest release "On My Way", and it is bound to be a fan favorite. With synth-laden melodies and a computerized vocal riff, "On My Way" possesses both energetic and ethereal elements that are reminiscent of now-classic progressive house anthems with a futuristic touch. Although Ovion is still in the fledgling stage of his career, his raw talent shines through in productions like his first release "I Dream" and now "On My Way". Protocol Recordings recognized the French artist's potential, and it's certain that he will only continue to grow under the mentorship of the label and its roster of accomplished DJs.

The electronic dance music world first became familiar with Ovion earlierthis year when he impressed fans and tastemakers alike with his first hit, "I Dream". The catchy and unique track was featured on the Protocol Recordings presents Miami 2016 compilation and was one of the best performing tracks of the entire mix. The young producer has a knack for creating tracks that feel grandiose in nature, uplifting enough to inspire and hard-hitting enough to move dance floors. With this solid foundation and two incredible tracks under his belt, Ovion's potential is just being tapped – one thing is for certain, there are big things ahead!