Solardo - On The Corner EP 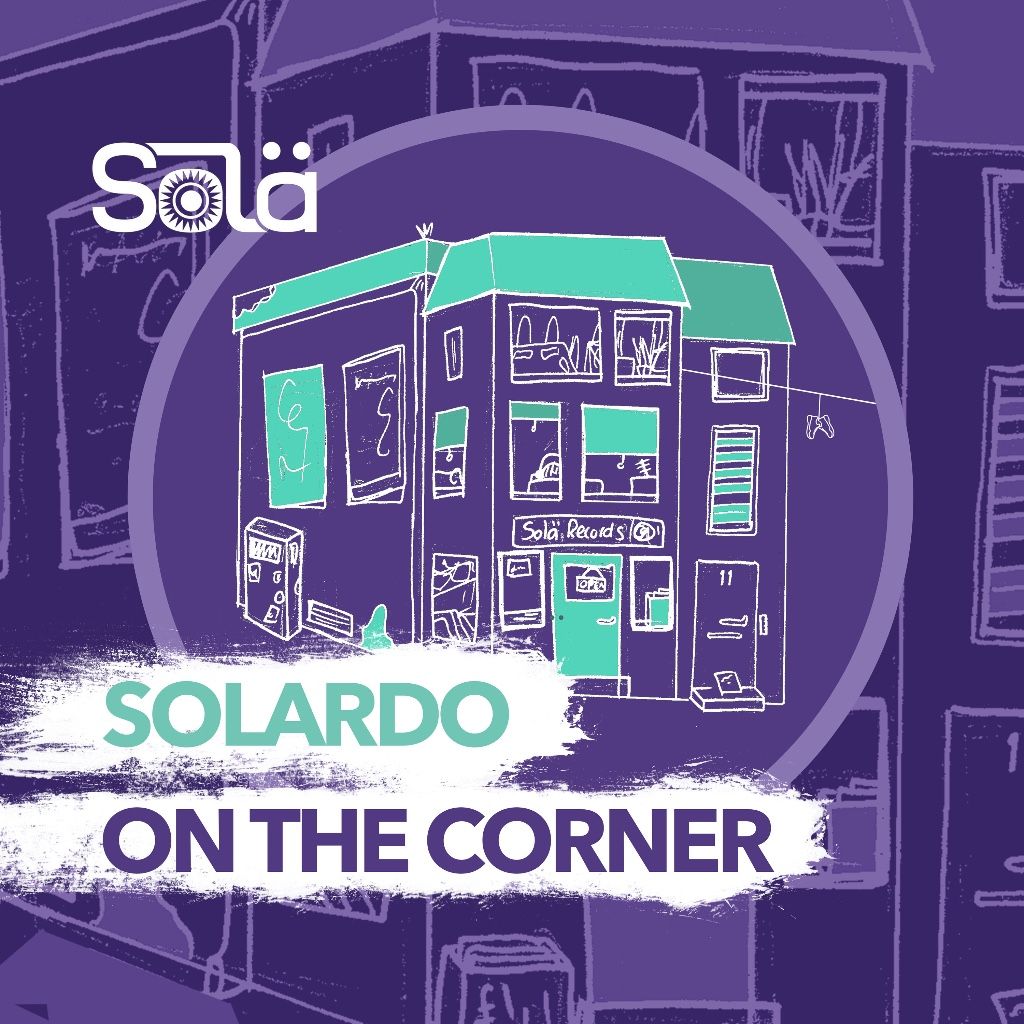 Solardo - On The Corner EP

Hailed as one of the most exciting names in UK dance music, Mancunian duo Solardo have announced their second EP of the year ‘On The Corner’. Available now, the three-track collection marks the first EP on their Solä imprint, following the success of their releases with reputable labels including Hot Creations, Toolroom and Of Unsound Mind among others.

With their hit singles ‘The Tribesmen’ and ‘The Aztecs’, the pair have become known for their grooving, deep 4/4 driven sound. The latest EP perfectly emulates why they have become hugely successful so quickly as the titled track features an infectious, rumbling melody underpinning distorted, looping vocals. Playing on their alluring vocals, there will be a pure and cut version of the track featured on the EP.

The second part, ‘Mental Atmosphere’ is a high-octane, dancefloor-ready cut filled with a jacking rhythm and stuttering animated samples. Creating an energetic feel, the track is perfect for peak-time sets and echoes the fun attitude that Solardo have towards their DJ sets.

2017 has already been a busy year for the duo with the release of their ‘Matador’ EP on Green Velvet’s prolific imprint Relief and embarking on a sold-out UK tour alongside announcing their debut Australia and South America tours. Following on from a stellar 2016 where they were crowned Best Breakthrough DJ at DJ Mag’s Best Of British Awards, Solardo are gearing up for a hectic summer with several gigs in Ibiza and the festival circuit including key performances at Glastonbury, Lovebox, Hï Ibiza and Bestival.