Ezikiel - On The Front Line EP 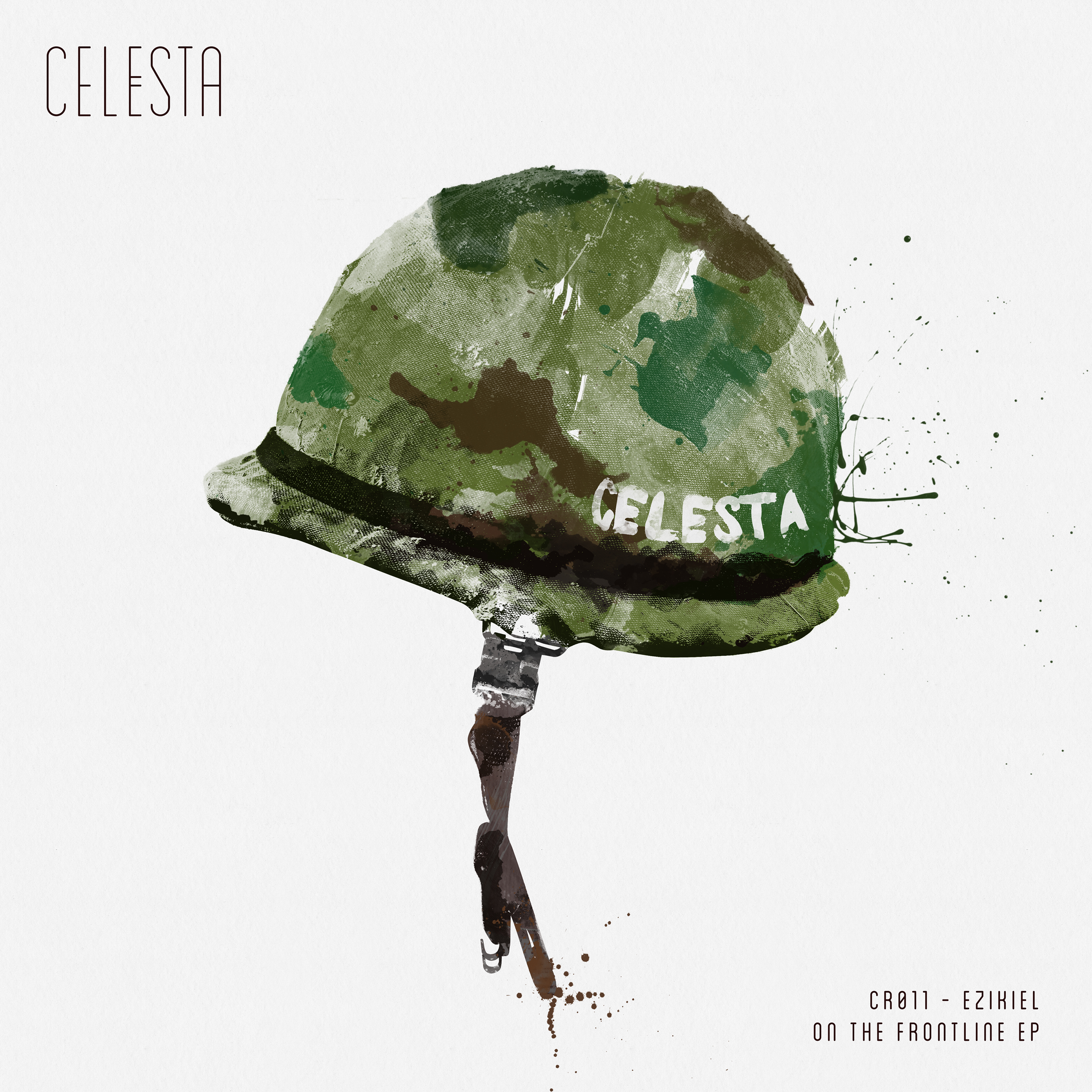 Ezikiel - On The Front Line EP

Jamaica born Switzerland-based producer Ezikiel has steadily been carving out a name for himself in his hometown of Zurich and further afield across the globe, playing at revered nightclub’s such as Hive and racking up releases on Luciano’s Cadenza imprint and Italy’s Tenax. Here though we see Ezikiel returning to AJ Christou’s Celesta Recordings following his remix of R.A.W. in 2016, placing him alongside Neverdogs, Danny Ocean and Ray Okpara on the roster.

‘Lost In My Dreams’ takes the lead on the second half of the package, tipping things over to classic house realms with swinging rhythms and hooky piano licks before ‘Alarmism’ flips to darker realms with murky resonant synth swirls and chugging bass creating a mind-altering closing cut.

Ezikiel’s ‘On The Front Line’ EP is out on Celesta Recordings 29th August 2017.