Glow In The Dark - Into Existence 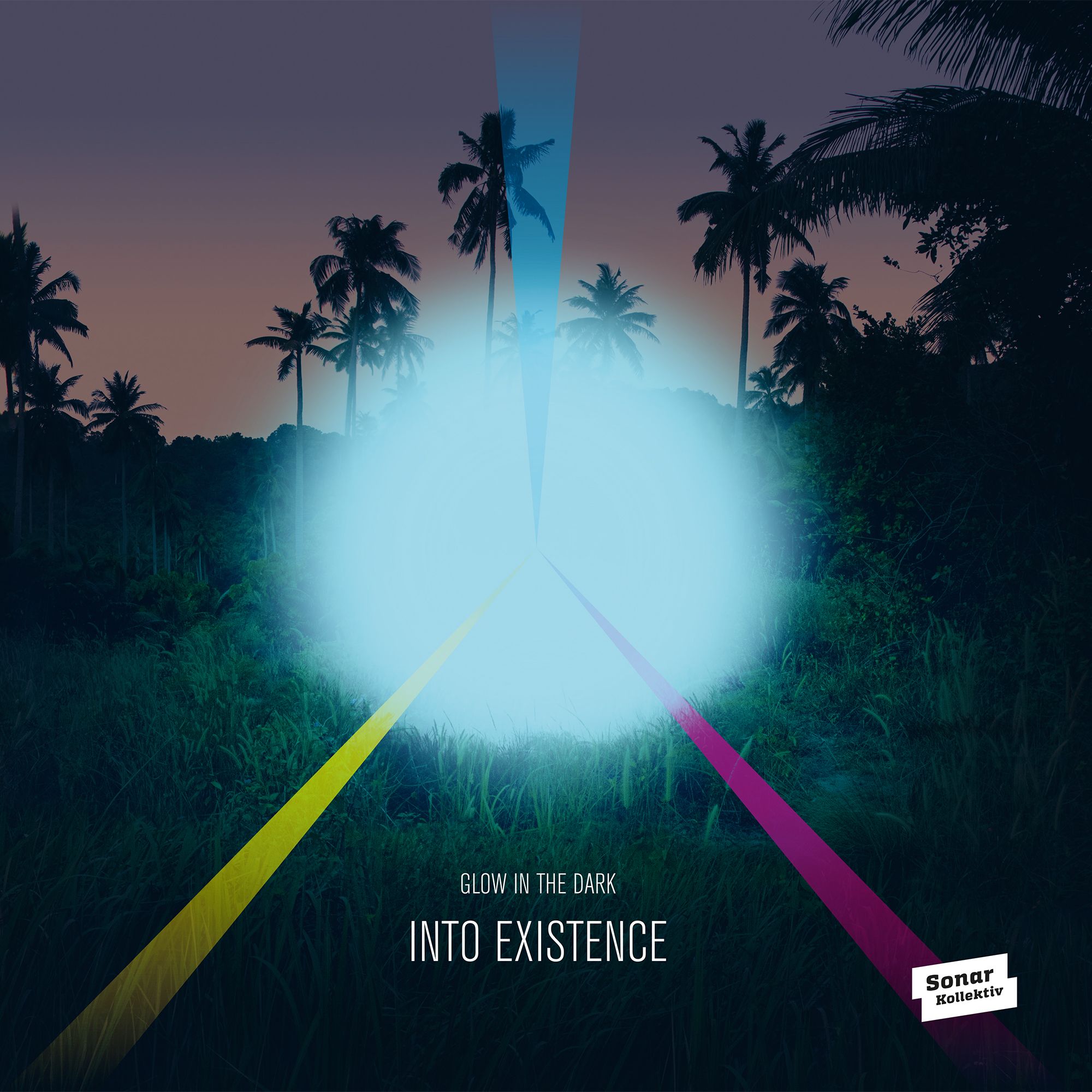 Glow In The Dark - Into Existence

After a fantastic debut album on Sonar Kollektiv in February, the leading label is to put out a second full length from the mysterious but hugely talented Glow In The Dark.

Harry Miller aka Glow In The Dark cannot be found on any social media channel nor can you Google anything about him. The man hides completely behind his music and, quite obviously, in his studio. This second album is an eight track statement that plays out like a coherent and cohesive story, touching on a stylistic richness that encompasses musical landmarks like nu funk, chillwave and leftfield electro pop.

The fantastic ‘Into Existence’ LP kicks off with ‘Underground’, a heavyweight bit of electronic funk with shapeshifting synths and loose drums making you move. ‘Special One’ has blissed out and breezy vocals drifting above lazy percussion as warm and sunny synths stretch out to the horizon. The hot and steamy vibes continue on ‘Arise’ with its neo-soul beats and shim- mering vocals all tied up in great synth work, clever filters and slick effects.

The absorbing ‘The Key’ marks the halfway point with some gorgeous pop vocals and perfectly downbeat and sun kissed drums. The synths are reflective and shiny and filled with feeling as they warp and bend in the sun light. The smooth ‘Sultry Creatures’ gets a little deeper and more intimate, as if the sun has set and the party is getting more mischievous, then ‘Hideaway’ is a coy shapeshifter with great song writing and psychedelic vibes in the bendy synths and rubbery drum tumbles.

From there, ’Got HYPE’ is the standout single that screams summer and oozes soulful elec- tronic warmth and finally ‘Into Existence’ wraps things up with big chords, pixelated pads and lurching bass all making for a more turbulent mood.

This is a fresh and original album that stands alone as a perfect document of modern funk, soul and pop.