Tarmo & Alba - One and Wild (Remixed) 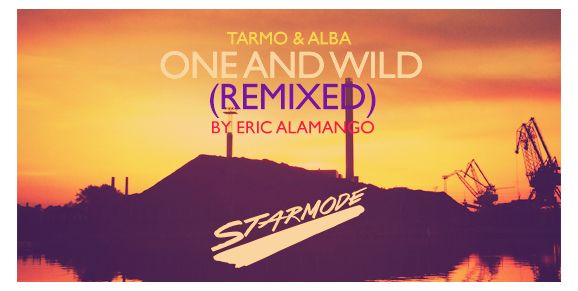 Tarmo & Alba - One and Wild (Remixed)

Tarmo & Alba presents the new music video for their "One and Wild" track. One and Wild was radio premiered by the famous Swanky Tunes and has gained over 180 000 spotify streams since its release. Music video is released with a hot new remix by one of UK's rising stars Eric Alamango. His remix is fueled up with 90's vibed piano chords and a deep hitting bassline making the mix a solid floorfiller for club nights.