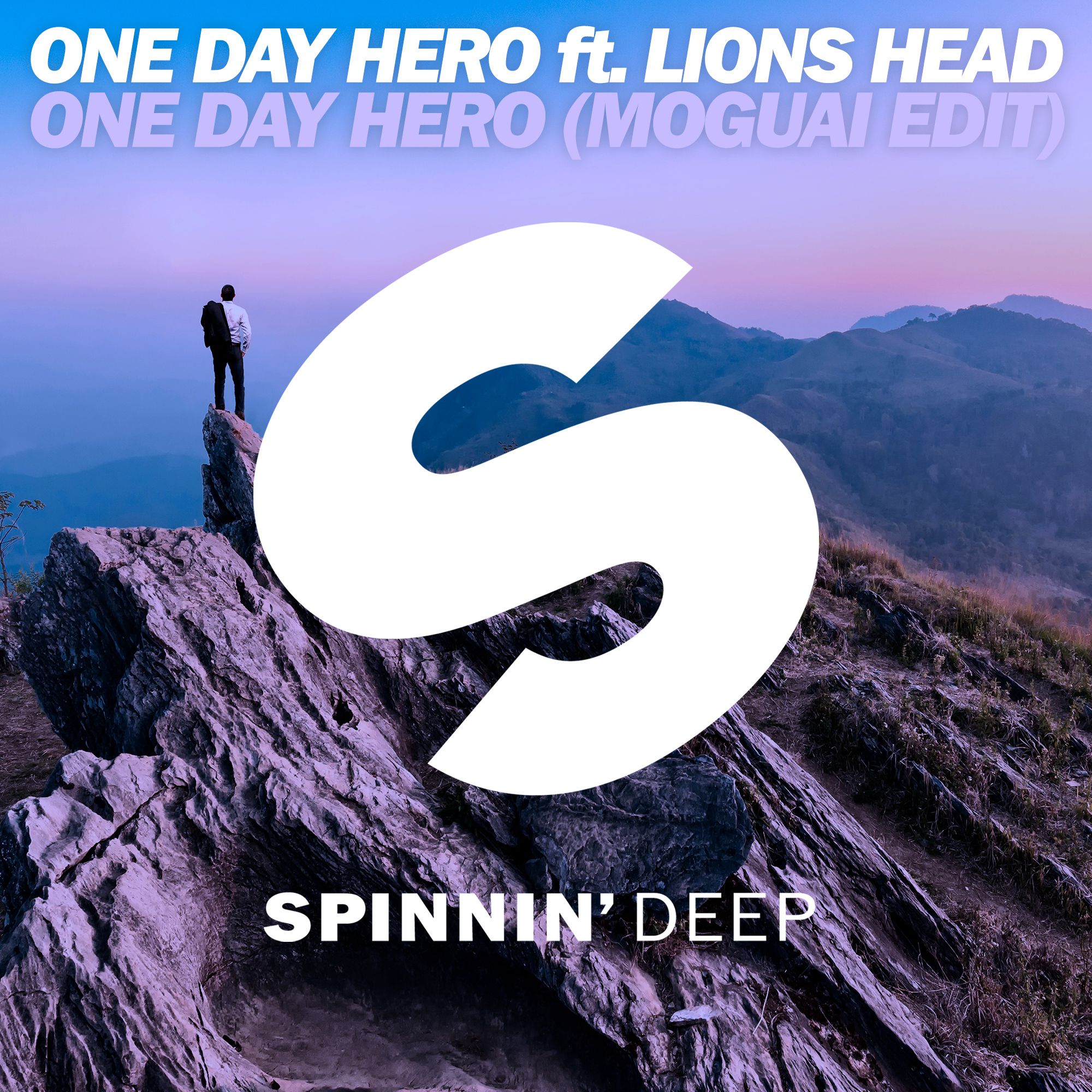 ‘One Day Hero’ is a tune that is here to stay, thanks to the legendary MOGUAI. Once you’ve pressed play, it will not let you go. The long intro is generating curiosity and when the beat drops it will smoothly take you on a journey through the song. The melancholic beats and the mysterious vocals are making this an all-time hero!

MOGUAI established himself as one of the internationally most renowned German DJs and producers, a true pioneer in the field of electronic music, always incorporating multiple styles in his work, yet keeping the complex simple and danceable.

If this was sport, André Tegeler alias MOGUAI, would be running long distance. Over the past two decades, steadily keeping track of his master plan, he continues to deliver trendsetting, gold and platinum award-winning productions, separating himself from others with their occasional sprint. Besides numerous collaborations he also delivered timeless productions and remixes for Moby, Afrojack, Steve Aoki, Britney Spears, Kelly Clarkson, Underworld, Fischerspooner, DIDO and Beyoncé.

One Day Hero
“’One Day Hero’ just happened accidentally in one of my sessions.”, explains André. Without thinking about producing any new MOGUAI material he decided to go by the name of One Day Hero, because he wanted to let the music speak by itself and not get hyped or prejudiced by anything or anyone.