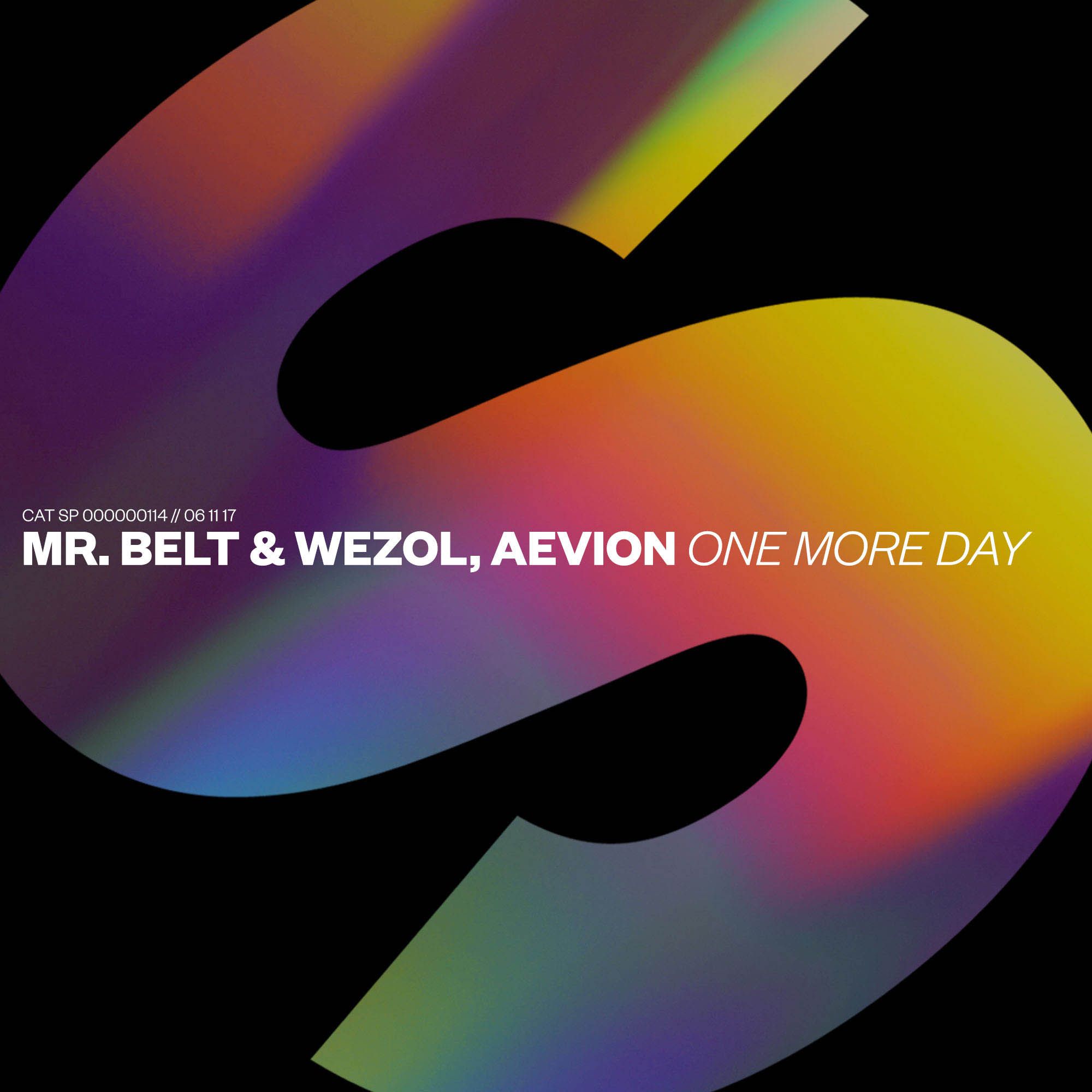 Mr. Belt & Wezol have been on fire these last years. 2015 saw them rise to international fame on the waves of hit single ‘Somebody To Love’. Releasing other festival gems like ‘Finally’ and ‘RDY2FLY’ on Spinnin’ Deep, the Dutch duo turned into one of house music’s most exciting new acts, early 2016 rewarded with an International Dance Music Award (IDMA) in the category Best Break-Through Artist.

Recently, the guys have been on a sweet disco trip, reworking the classic Earth, Wind & Fire tune 'Boogie Wonderland' and revamping the Chic classic 'Good Times' to critical acclaim. Meanwhile, they've kept on playing several gigs, while presenting their highly popular vlogs to an ever growing audience.

Aevion on his turn is somewhat of a DJ phenomenon, working up his profile with some true deep house gems these last years. Especially last year's single 'Steps' gave the London artist a boost, followed by Oliver Heldens edit of his tune 'The Journey' turning into a club favorite this year.

"The first thing my mother did when I told her this was going to be our next single was showing me the music video of the 1990 original by Wilson Phillips" – Bart Riem (Mr. Belt from Mr. Belt & Wezol)

"In terms of production this sample was quite a hassle to work with. The original song is in a major key, but most dance tracks are in a minor key. Luckily there's nothing a little pitch shifting can't fix!" – Sam van Wees (Wezol from Mr. Belt & Wezol)

"Starting out as my own project, I am super happy with the outcome of this track with Mr. Belt & Wezol, as I was a big fan of the original by Wilson Phillips!" – Aevion