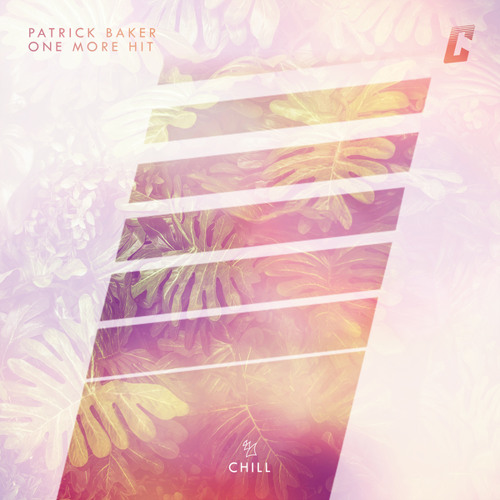 Ever looking to raise the bar even higher, Patrick Baker has come forth with an amazing follow-up to his cover of RY X’s ‘Only’. Released on Armada Chill, ‘One More Hit’ is just what its title implies: another phenomenal song from the hand of the American singer-songwriter.

The next in a seemingly endless stream of feel-good creations, ‘One More Hit’ is the reason why repeat buttons where invented in the first place. Packed with enchanting guitar play, velvet vocals and mesmerizing chords, it marks another Patrick Baker song easy on the ear and gentle to the heart. In the words of Patrick Baker himself, “’One More Hit’ is a song about the high you can get from low and how sometimes you’d do anything for just a few more moments with that one special person.“

Based in Nashville, Patrick Baker has been an Armada Chill regular for quite a while now. Known for his ever-blissful songs as well as his excellent covers, he notched up over 2.5 million streams on Spotify with 2016 single ‘Call Me Up’, presented his own phenomenal take on Bob Dylan classic ‘Don’t Think Twice, It’s All Right’ and covered RY X’s ‘Only’, which earned him over 700K streams in a little over two months. With this brand-new offering, Patrick Baker adds ‘One More Hit’ to his ever-growing list of highly-acclaimed singles.