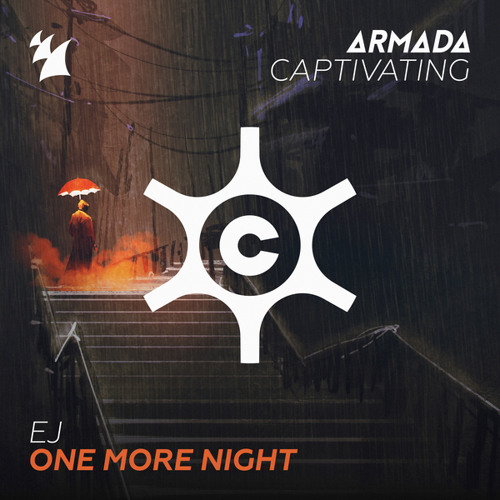 The start of the summer saw EJ firmly establish himself as ‘one to watch’ in the progressive house world, with his hugely successful remix of Jurgen Vries’ The Theme, and single Don’t Take It Away, both released in May. Working once again with Armada Captivating – the Amsterdam-based label co-founded by none other than Armin Van Buuren – EJ is set to unleash his next single, One More Night, on July 14th.

The support for EJ is building, with Armin Van Buuren playing Don’t Take It Away as his   Progressive Pick on A State Of Trance in May, and Oliver Heldens, R3hab and Sam Feldt supporting previous releases such as Never Say No and Ignition. With this single, EJ is taking a new direction, with a stunning vocal and sublime melody riding high up in the track. Keeping his signature driving beats and thrilling build-up, One More Night invites us into a deeper realm of progressive house.

Playing for 200 million people at the Formula E races – the world’s first electronic car series – EJ is cementing his position as a world-class DJ. As if that wasn’t enough, EJ is playing Ibiza this summer at both Eden and Connect Ibiza, as well as releasing his monthly Ignition Show in between travelling the world and documenting his #lifeontrack.

We’re all following EJ through his adventurous, sun-drenched summer and his singles provide the perfect soundtrack to his fast-paced life. Can you keep up for One More Night?

One More Night is available now via Armada Captivating