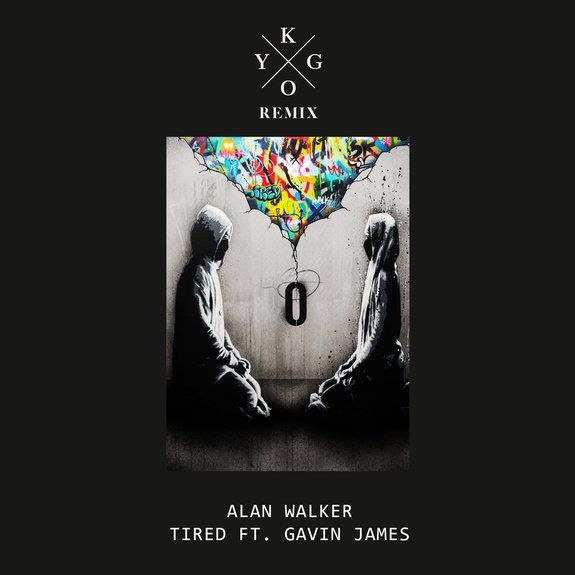 2016 was undoubtedly the break-through year for Alan Walker, with the release of his first three singles “Faded”, “Sing Me To Sleep” and “Alone”.To date, Alan’s music has been streamed more than 4 billion times worldwide, with his debut single “Faded” recently joining the exclusive list of music videos with more than one billion views on YouTube.

Having kicked off his Ushuaia residency, Kygo will perform a further NINE times on the White Isle during the summer. With two of the biggest songs of the year so far already under his belt in the form of his collaborations with Selena Gomez and Ellie Goulding, Kygo goes back to his roots to remix what is set to be one of the tracks of the summer.