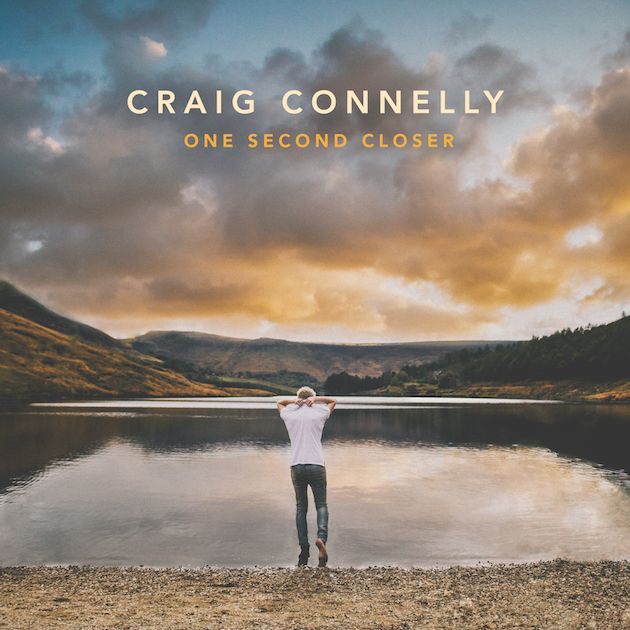 Pre-order is available now, along with the release of lead single "How Can I," an ethereal trancer featuring Jessica Lawrence. Over the weekend, "One Second Closer" became the bestselling dance music pre-order album on iTunes in the UK and US.

"One Second Closer" marks a new chapter in Craig's career, as he launches Higher Forces Records, an independent label "with a music-first A&R policy focused on only the most moving and authentic records." Along with the label, Craig will be curating "Higher Forces Radio," a new podcast featuring the newest and best sounds in Trance, House, Techno and everything in between.