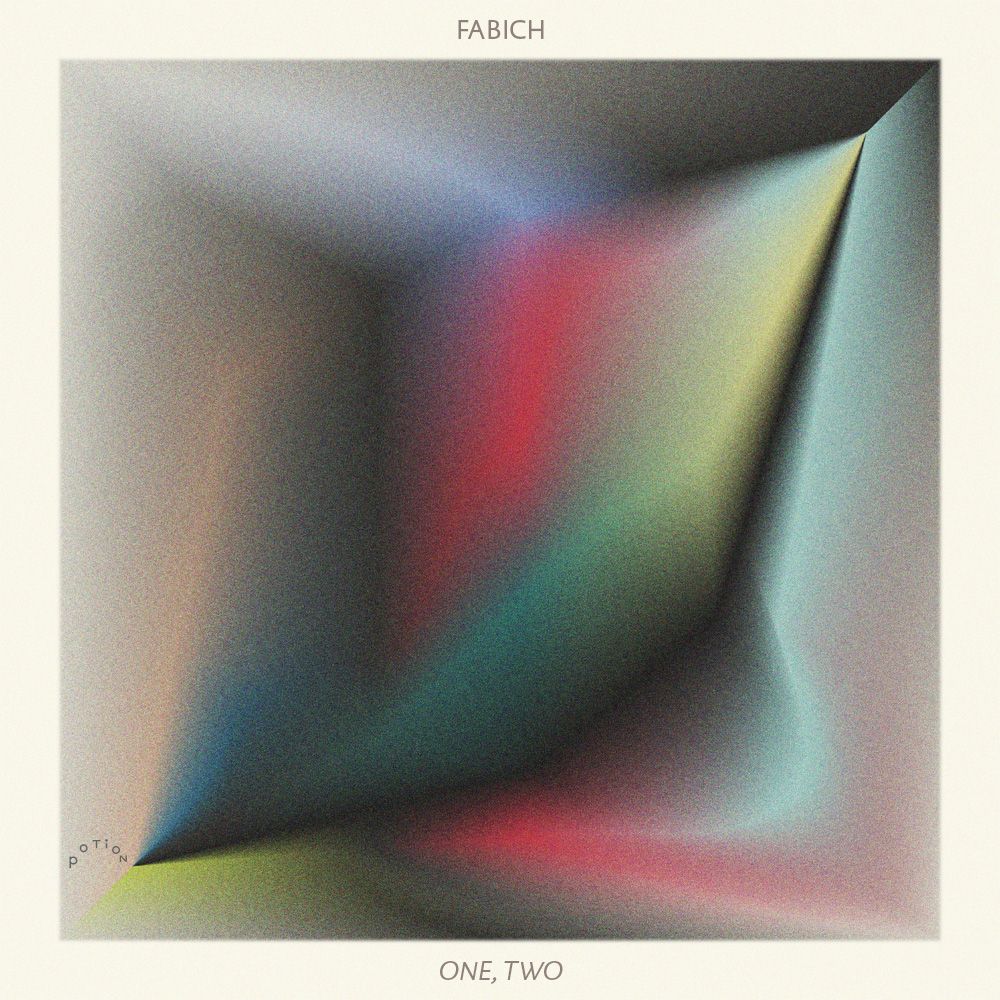 German producer Fabich knows how to bring energy to the dance floor, and ‘One Two’ definitely proves this. The track was used in this year’s trailer for the Ultra Music Festival in Miami. ‘One Two’ is dynamic, exciting, powerful and exhilarating, sure to make the crowd move.

‘One Two’ is the producers original solo debut. The track was one of the most played tracks of Miami Music Week. “For ‘One Two’ I wanted to think totally outside of the box and try something completely new. I’m super happy with the reactions I’ve been getting from DJs from all different genres ranging from deep to future house.”, explains Fabich. ‘One Two’ is already supported by Martin Solveig, Michael Calfan, Oliver Heldens, Blonde, Sam Feldt, Just Kiddin, The Magician, Watermat and Don Diablo.