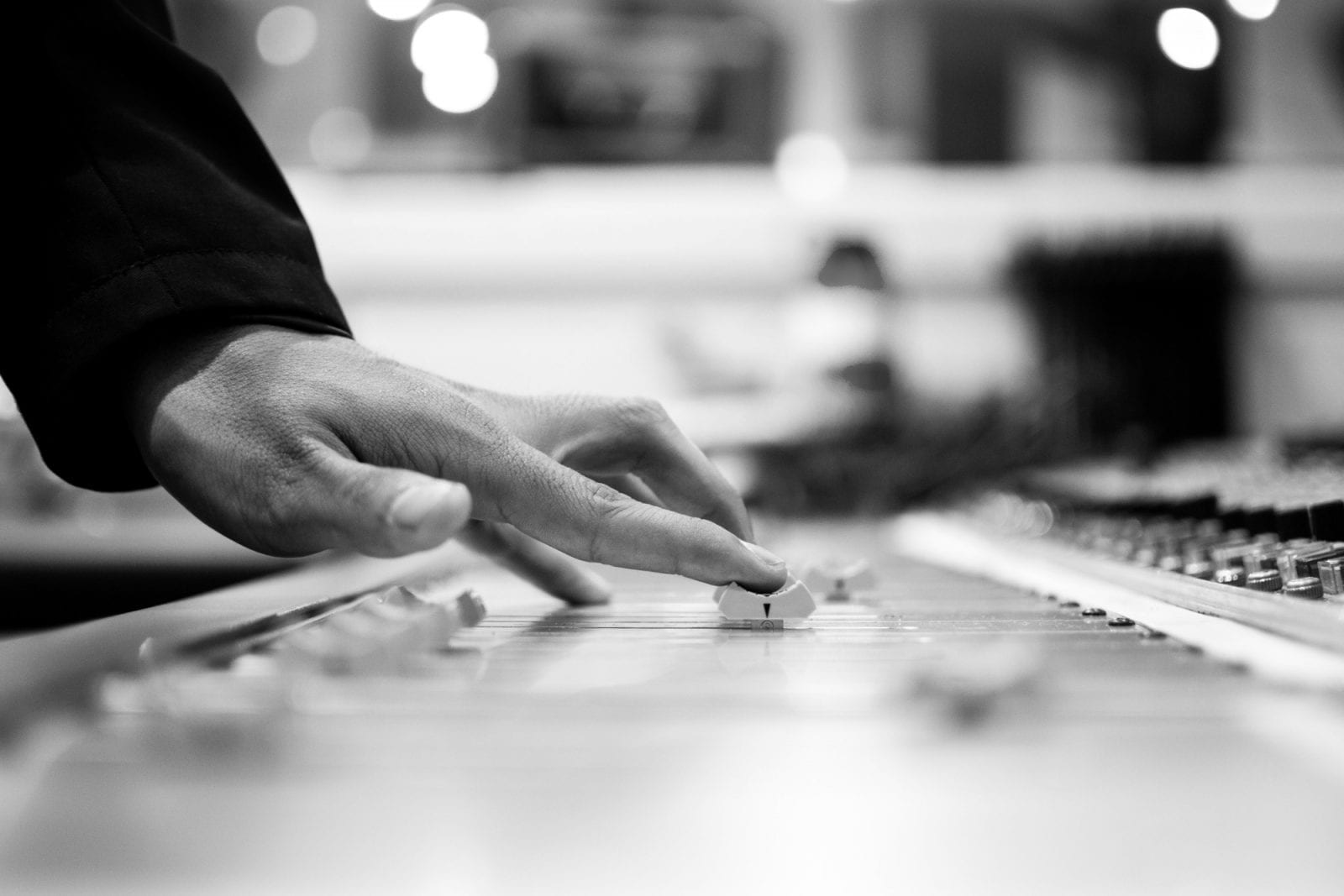 Mixcloud, the world’s leading platform for online radio, in partnership with the International Radio Festival, are calling for submissions for the second edition of the annual Online Radio Awards.

Last year’s inaugural campaign caught the attention of both the radio community and listeners alike, with over 15,000 nominations from fans and some of the greatest online radio talent represented.

The campaign launches on 6th July 2015 with both nominations from radio stations/presenters and votes from their fans/listeners. You will be able to nominate yourself or your favourite show/station at mixcloud.com/onlineradioawards.

Rory Burbeck from SXSW – also a judge on the awards – says, “While human guidance was lacking in the early days of Internet radio, curation is again becoming the norm. We’re seeing this across the board – from Podcast-style talk programming to new music discovery. And as listeners continue to migrate online from traditional radio, this human touch will prove to be invaluable.”

“The last few years has seen traditional radio move towards online, investing in catch up and video. At the same time online radio has moved towards traditional radio; investing in DJs, radio producers, schedules and production values. When the two eventually meet for real, the results will be amazing. And as with all media, it’ll be the technology and the device you use that will determine what the future looks like.”

Entries close 19 July, with a shortlist announced on 22 July and winning entries announced on 27 July. Overall winners will be whisked off to Zurich to attend the International Radio Festival 14 – 30 July 2015, where their show will be aired live and online to a global audience.