The Aston Shuffle - Only 1 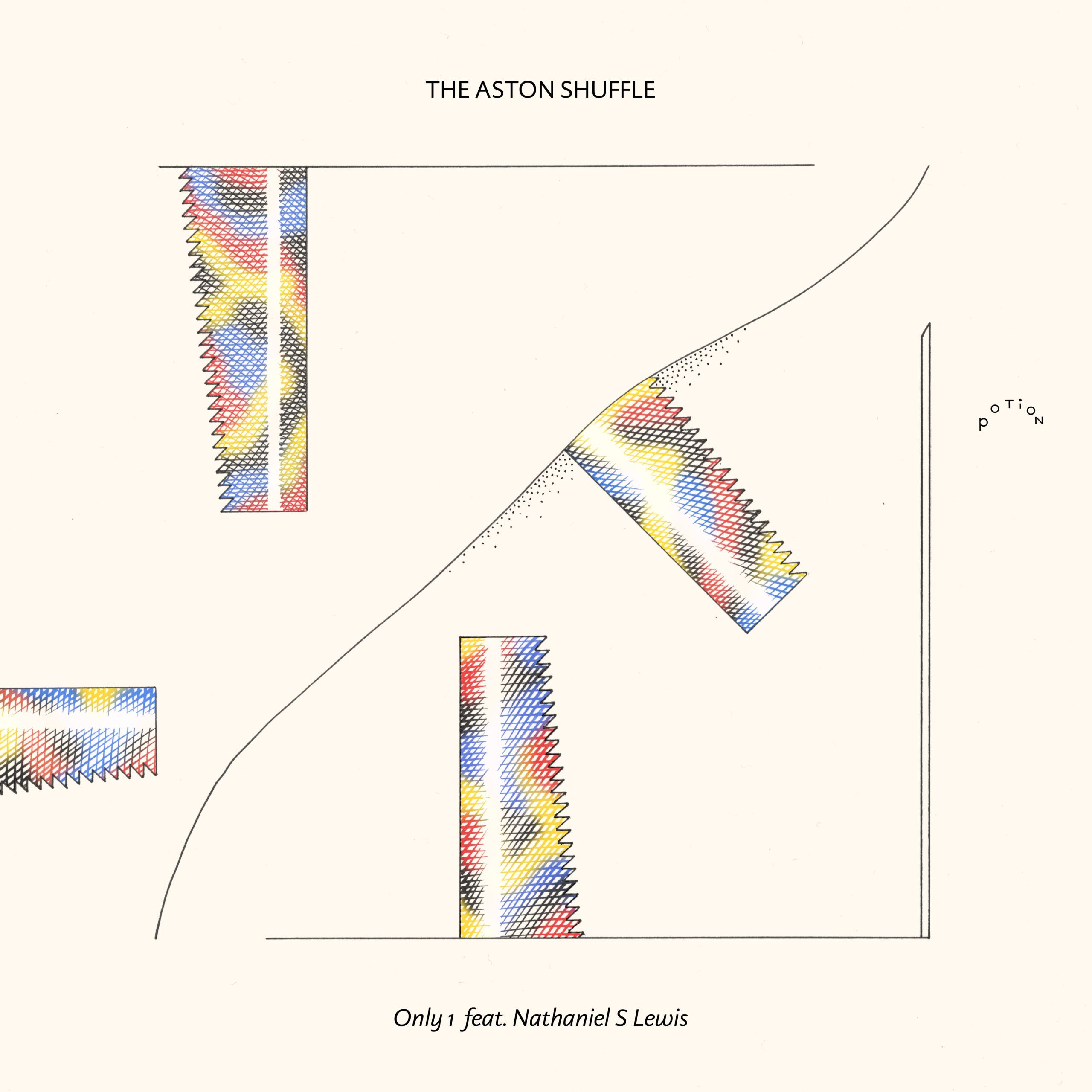 The Aston Shuffle - Only 1

As if the aussies weren't on top of their game already. Featured on many mix compilations in recent years, not in the least raising attention with tracks from their 2014 sophomore album Photographs, the duo returned earlier this year with new single 'High With You', one of the first releases on The Magician's freshly brewed POTION label.

With its critical acclaim and widespread DJ support fresh in mind, The Aston Shuffle now returns to POTION with their brand new single 'Only 1'. It's a track bursting of characteristic and soul tinged vibes, blending UK singer/songwriter Nathaniel S. Lewis' vocals over a distinctive, deep house rhythm.

As DJ support is getting stronger by the day, including plays from Felix Jaehn, EDX, Lost Frequencies, Bakermat, BBC's Danny Howard and of course The Magician, the track is officially out now on POTION, ready for a summer-long trail past festival stages worldwide.